Wasteland 3 Features! Here’s What You Need to Know 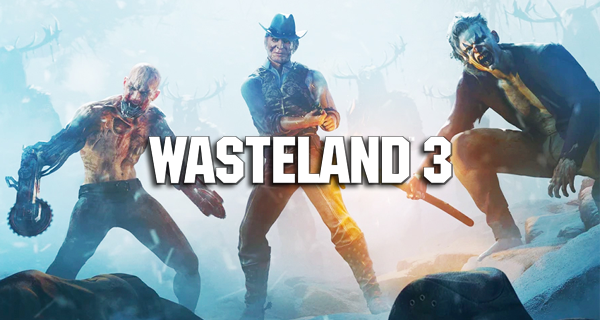 Here’s the Wasteland 3 Features and what we know so far about the game:

Ever since inXile Entertainment announced the emergence of Wasteland 3 it has been the talk of the town and excitement has all but diminished with every new bit of information released. Thus far, what we do know is that Wasteland 3 is scheduled for release on May 19, 2020, for Windows, macOS, Linux, PlayStation 4 and  Xbox One.

We also know that it is the sequel to Wasteland 2 which was voted 2014’s Game of the Year. This means Wasteland 3 has some really big shoes to fill because of the high standards set by its predecessor.

Wasteland 3’s backer beta started on the 17th of this month but the developer has not yet divulged when the beta would end. In any case, it shouldn’t drag on for too long considering the official release is only a few months away.

The backer beta test is only being done on the first three hours of gameplay. During this time, players will familiarize themselves with character creation and a bunch of areas you will encounter during the preliminary stages of gameplay.

In addition, beta testers are not required to sign any non-disclosure agreements so they are free to share and repost any footage gathered during this testing period. However, the nature of beta suggests that all that is being tested is a work in progress and is therefore subjected to change.

Wasteland 3’s story follows that of Wasteland 2 and is set in a large world with two major hubs. The first is a city of Colorado Springs and the second is your Ranger Base, which also serves as a quest hub of sorts.

The campaign mode is unlike any that has been featured in the Wasteland Series. There will be multiplayer for the first time and not only will you have multiplayer, but you will also be able to play through the main campaign with a friend in two-player co-op.

Another interesting thing to note is that the campaign can still progress even if both parties are not online at the same time. This means you or your friend can hop in and hop out as you see fit without hindering each other.

Vehicles will also be a first in the series and in Wasteland 3, you can drive them and use them to store supplies. A number of them also have mounted weapons that are fully functional and can prove very useful in combat. There is also a vehicle customization feature that allows you to modify your vehicle with parts that you have found in the wild. 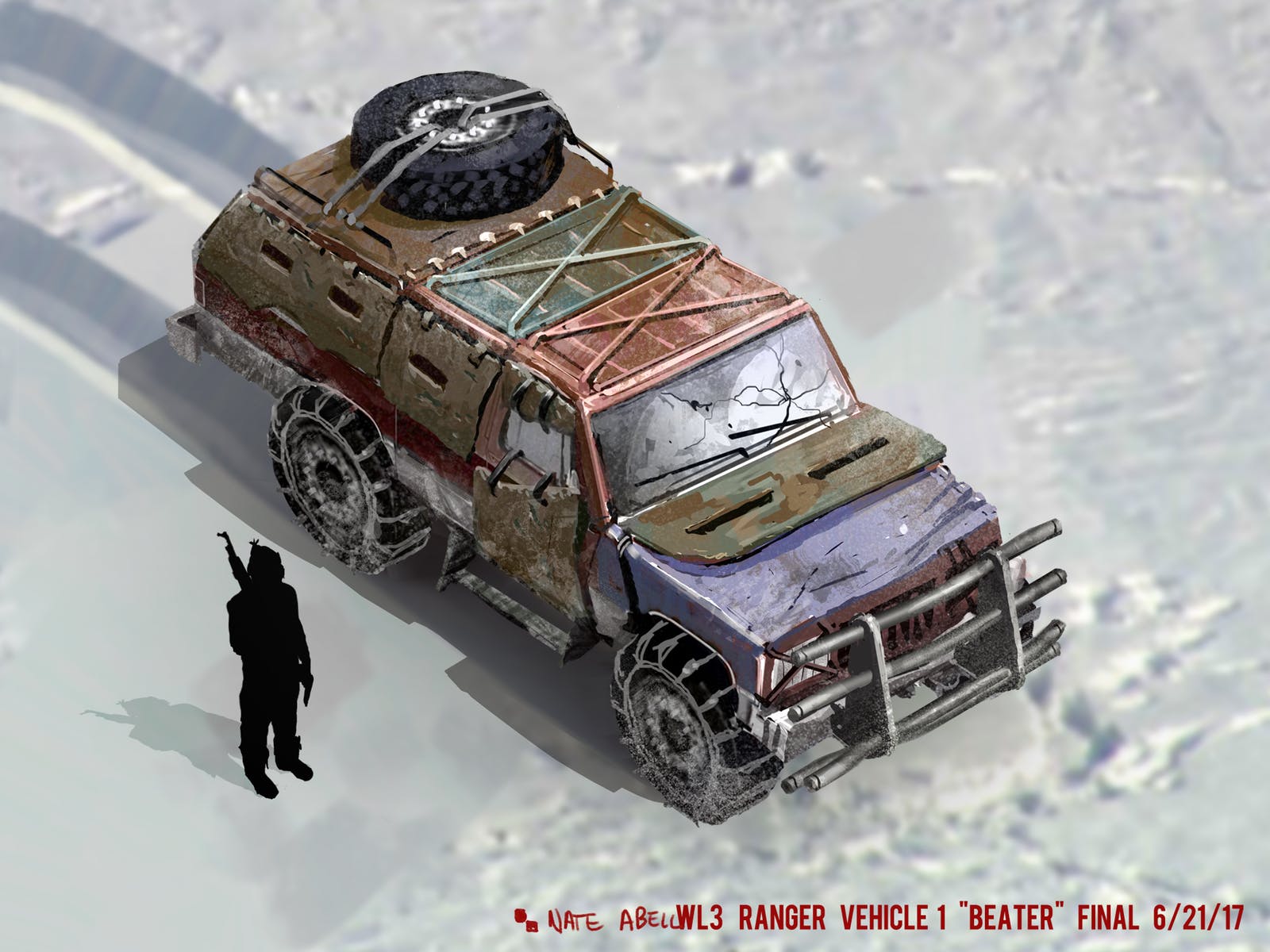 Wasteland 3’s combat is largely the same as its predecessor but it does have a few new features to enhance an already great tactical turn-based system. One of these features is the team-focused abilities, which grants your Rangers tactical skills that affect the entire squad or impede all your opponents. The other feature can be referred to as the “Down-But-Not-Out” system which enables characters to escape from near-death situations.

As stated, Wasteland 3 has a high reputation to uphold but based on what we know so far it is safe to say the developers intend to do just that.