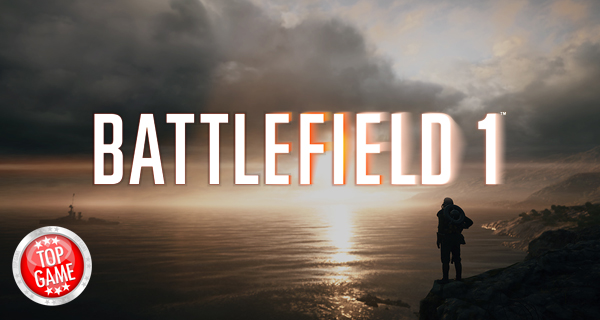 A question and answer session was opened by Electronic Arts in Twitter recently and it is about their up and coming game Battlefield 1.

The recent game reveal gave us the game’s name (who most thought will be Battlefield 5); the setting which was World War 1 and quite a bit more.

This time the Q&A led by Battlefield 1 producer Aleksander Grøndal offered a few more details about the game.

Check out the summarized list as provided by DualShockers:

Expect Battlefield 1 to be launched on October 21, 2016. It will be available for PC, PlayStation 4 and Xbox One.