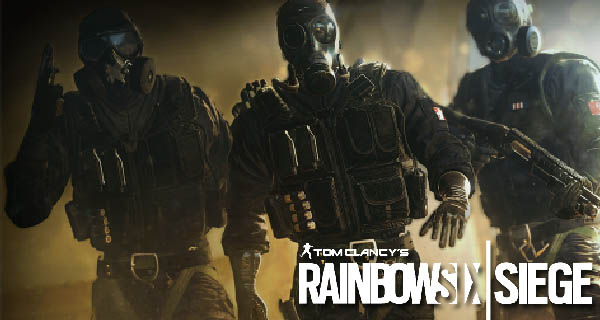 The Rainbow Six Siege Mid-Season Reinforcements update has a lot of important changes available. The most noteworthy ones are the improvements to three operators (Twitch, Doc, and Blackbeard); additional new attachments and gadgets, bug fixes, and weapons balance. 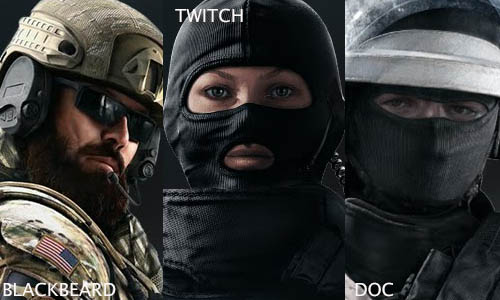 Twitch – Instead of a normal drone, she now has the ability to deploy a fully functional shock drone. In addition to that, a second shock drone is made available to deploy during the match. Having 2 shock drones in the field will not destroy the first one, like what happens in normal drones. The amazing thing about shock drones is that it is less noisy, swift, unnoticeable with darts traveling farther.

Doc – Doc and his stim pistol is quite handy. Its usefulness has been extended even more. Now, its shots have the ability to heal allies. The dart packs have healing properties of 40 HP, it can also overheal your teammates up to 120 HP. Although HP that is in excess of 100 will slowly lessen over time.

Blackbeard – The highly popular operator Blackbeard will have a balancing out with his rifle shield. The update will allow Blackbeard to have two shields that he can switch from but the shield will have a reduced HP from 800 HP to 150 HP. The shields will have an indicator to show how much it can take before it breaks.

Minor adjustments were given to other operators like: Valkyrie – now has only 3 cameras instead of the original 4. IQ & Montagne – can now unequip and deploy their gadgets faster.

Claymore Mine – set it up in the surrounding environment and blow up defenders who wander in on it. Impact Grenade – get to make quick holes in your environment or simply blow up your opponent.

All these improvements found in the update has been made possible because of the community feedback. All these updates are now live in-game. 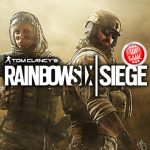