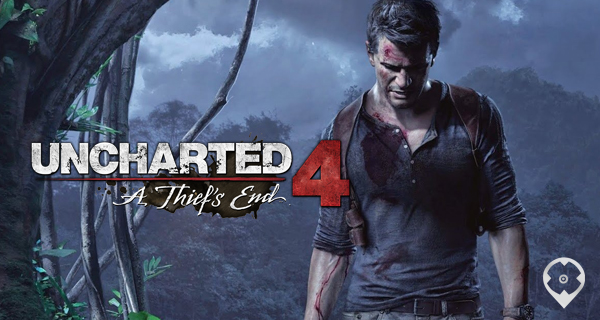 As excited as we all are about Uncharted 4 A Thief’s End‘s release, it seems we all need to wait a tiny bit longer than what we expected. A blog post by PlayStation US Creative Director Neil Druckmann and Game Director Bruce Straley has have confirmed that although the game is on its final stages of production, the team will need more time to finish the game so that it meets their vision and standards. And with that being said, Uncharted 4 is set to be released on April 26th.

The additional time needed to finish the game came about after the team realized they needed more resources to finish “several key sequences in the game” as the blog post mentioned.

Pushing the date is not an easy choice, and we wouldn’t do it if we didn’t feel in our hearts it’s the best course of action for the game. To you, our loyal fans, we hope you’ll accept our sincere apology. We know many of you have been waiting patiently for Nathan Drake’s final chapter, and now we humbly ask you to wait a bit longer. – Neil Druckmann & Bruce Straley

Uncharted 4 A Thief’s End will be exclusively released for PlayStation 4.

What do you think about this slight delay? Let us know in the comments below!

And if you still haven’t pre-ordered your CD key for Uncharted 4, check out our offers and get it at the lowest possible price!