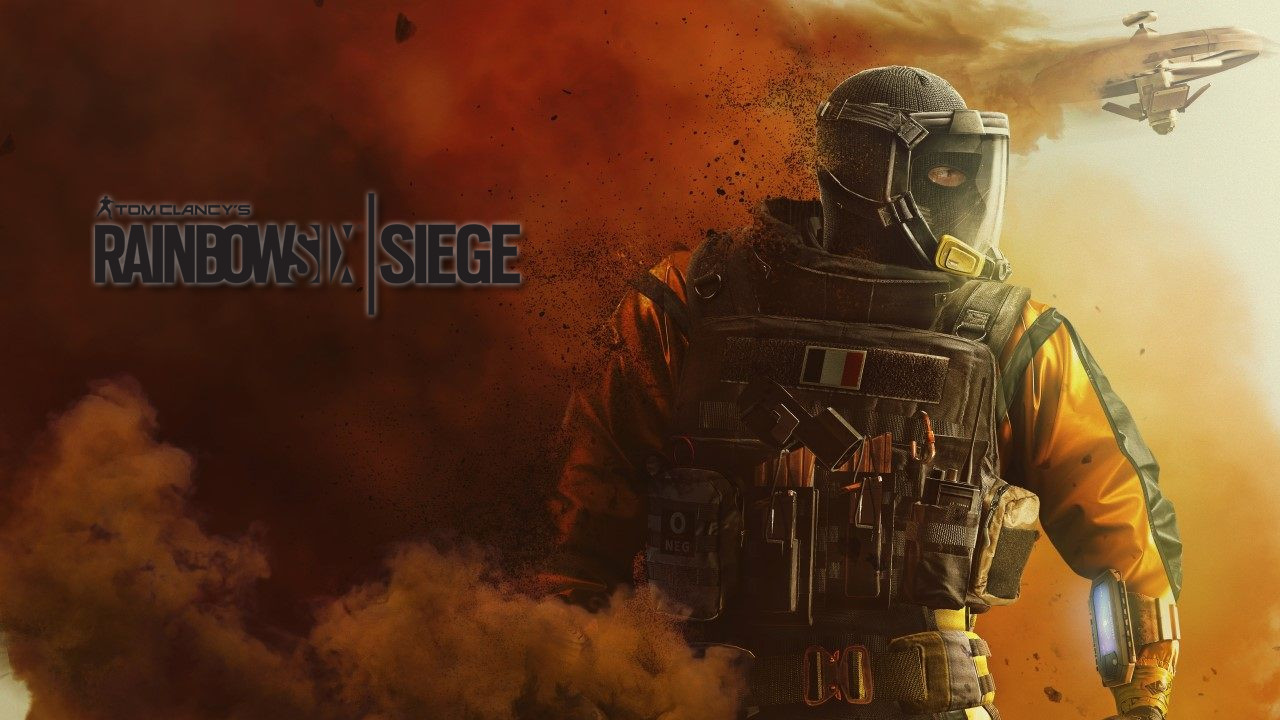 Competitive tactical shooter, Rainbow Six Siege, will be turning three and Ubisoft seems to be making a lot of changes. We already know of the new coop zombie mode that will come with Season 3, but it seems that the game’s different editions will see changes as well.

These changes were detailed in a recent blog post on Ubisoft’s site. The Starter Edition will now include 6 random operators instead of 2. These 6 operators will be selected from a pool of 10 pre-determined operators. Drawn operators will consist of 3 Attack and 3 Defense operators. Here’s the pool of operators you’ll get your random 6 from:

Also, Renown costs for all the original 20 operators will be removed and players who own the Standard, Advanced, Gold or Complete edition will have all 20 unlocked for free. All attachments will also be made free for all past and future operators. However, due to technical limitations, any Renown already spent to unlock any of the original 20 operators and/or attachments will not be refunded.

Operation Chimera will be adding two new operators to join the fight for survival against an alien infestation that threatens the world in Outbreak.