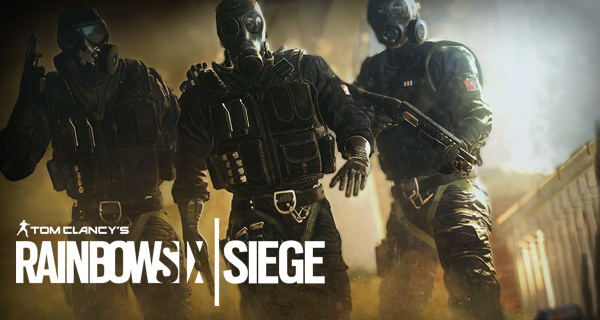 Free on PC and Xbox One!

Take advantage of the Ubisoft Free Weekend and get to try Rainbow Six Siege free on PC and Xbox One! Get to play the game for free until Monday, August 1, 2016 at 1:00 PM EDT. Xbox One players will need an Xbox Live Gold Membership to play.

If you’re wanting to buy the game, Rainbow Six Siege is currently available at 50% off on the Uplay Shop until Sunday, July 31st only. Check out our trusted stores’ prices below and get the game at much lower prices!

Hope you enjoy your weekend!

Thats so awesome i always wanted to play that game, so cool