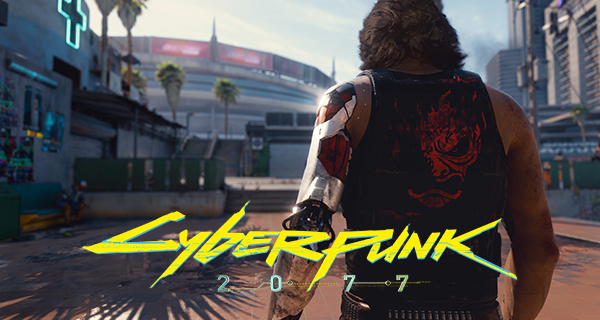 Cyberpunk 2077 has had a couple of delays since its announcement way back in 2012, and to keep fans happy the game’s official Twitter has been steadily revealing information about Night City and its inhabitants.

One of the latest reveals is the character, Mr. Goldhand, who aside from his smart attire and golden hands, we know nothing about as CD Projekt only revealed a picture of him. 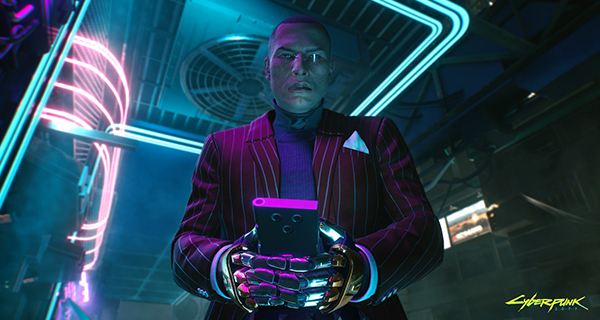 The other character teased was Mr. Jenkins, a man upset that he wasn’t given a promotion he felt was becoming. 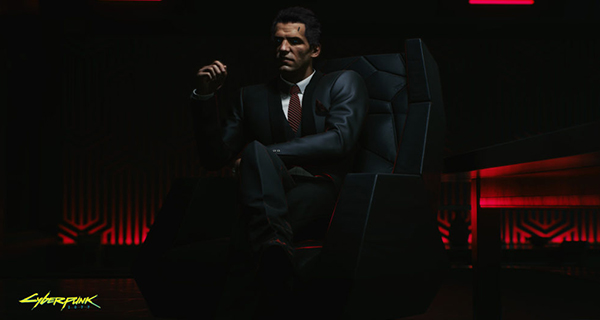 Recently CD Projekt revealed another character, Evelyn Parker, a member of the Mox gang, one of many in Night City. The gang is a self-proclaimed protector of the working girls and guys of Night City. 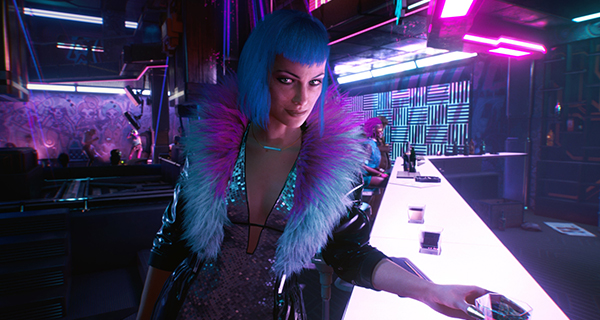 Information about the upcoming Cyberpunk 2077 has been consistent without revealing too much, but there are a few things we do know.

Cyberpunk 2077 is an open-world sci-fi RPG set in the fictional city of Night City, somewhere between Los Angeles and San Jose. Players take on the role of V, a customizable character with stats and optional dialogue trees that will affect the game.

The game is a true RPG with talking, hacking, and sneaking mechanics, and both lethal and non-lethal runs available after player feedback.

The biggest reveal in the game’s development so far was the truly epic announcement at E3 2019 that Keanu Reeves will play Johnny Silverhand in the game, with the unforgettable, “No, you’re breathtaking” comment that will forever be remembered by gamers everywhere.

Cyberpunk 2077 has seen several delays plague its development but is expected to now release November 19, 2020, for Xbox One, PlayStation 4, and PC, and later in 2021 for PlayStation 5 and Xbox Series X.

Dang I can’t wait to play cyberpunk once it releases. The new characters make it even more interesting.

Awsome, I hope there will be more and more news about the game lore and characters before the release!

This is going to be the hottest game of the year, looking forward to it! And as always, visit AKS for the best deals!

Cool looking characters. I can’t wait to find out more when Cyberpunk 2077 comes out.