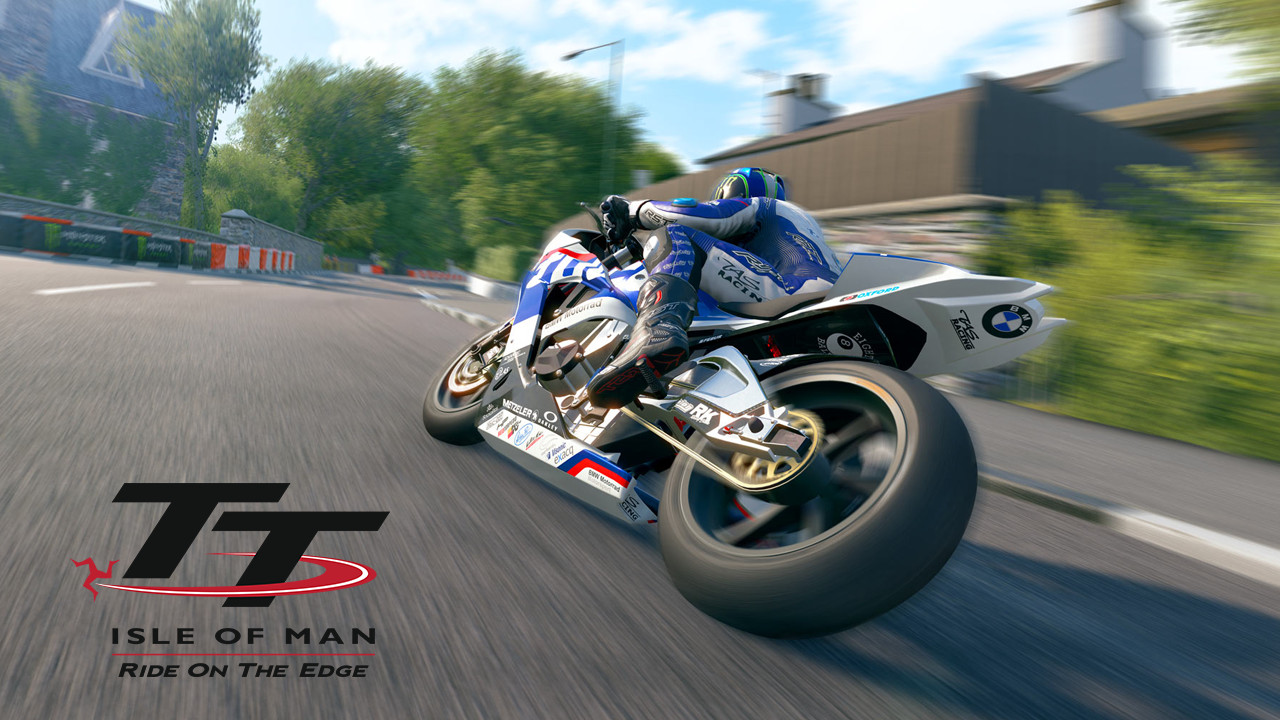 TT Isle of Man Ride on the Edge, the upcoming motorcycle racer from Kylotonn Racing (the studio behind WRC 7), has finally been given a specific release date. It’s been known for a while that the game is set to launch on March of this year, but now we know the exact day that it will happen.

The game is set to launch for Xbox One and PS4 on 6 March. The PC version follows three weeks after on 27 March.

Together with the announcement, a short gameplay video was also released with no other than John McGuiness narrating. For those who don’t know him, he’s a legend among riders with 23 Tourist Trophy victories under his belt. McGuiness seems to be impressed with the authenticity of the game’s recration of the infamous Mountain Course and that should get fans excited. You can watch the full video below.

The game will also feature nine fantasy tracks which should help players level up their game before they take on the 264 bends of 37-mile long Mountain Course. Other features include 23 riders, 40 official motorbikes and online multiplayer for up to eight players. There’s also a career mode where you can unlock new motorbikes and get a chance to obtain the coveted Isle of Man Tourist Trophy.

The TT Isle Of Man Ride On The Edge Trailer has been revealed and it is packed with adrenaline pumping speed of bikes! Get to watch it here!

The gameplay looks good. It would be cool if they add VR support.

This game will be amazing. I watch TT Isle of Man for many years and it’s so intense that you get scared even while watching them on TV or PC. I hope developers made it to be pretty intense so we can feel at least 1% of what real TT drivers feel! Thanks for info AllKeyShop and I hope I will see this promising game on SteamKeyBox!

TT Isle Of Man Ride on the Edge its very hooooooooooot

TT Isle Of Man Ride on the Edge is cool game , allkeyshop the best