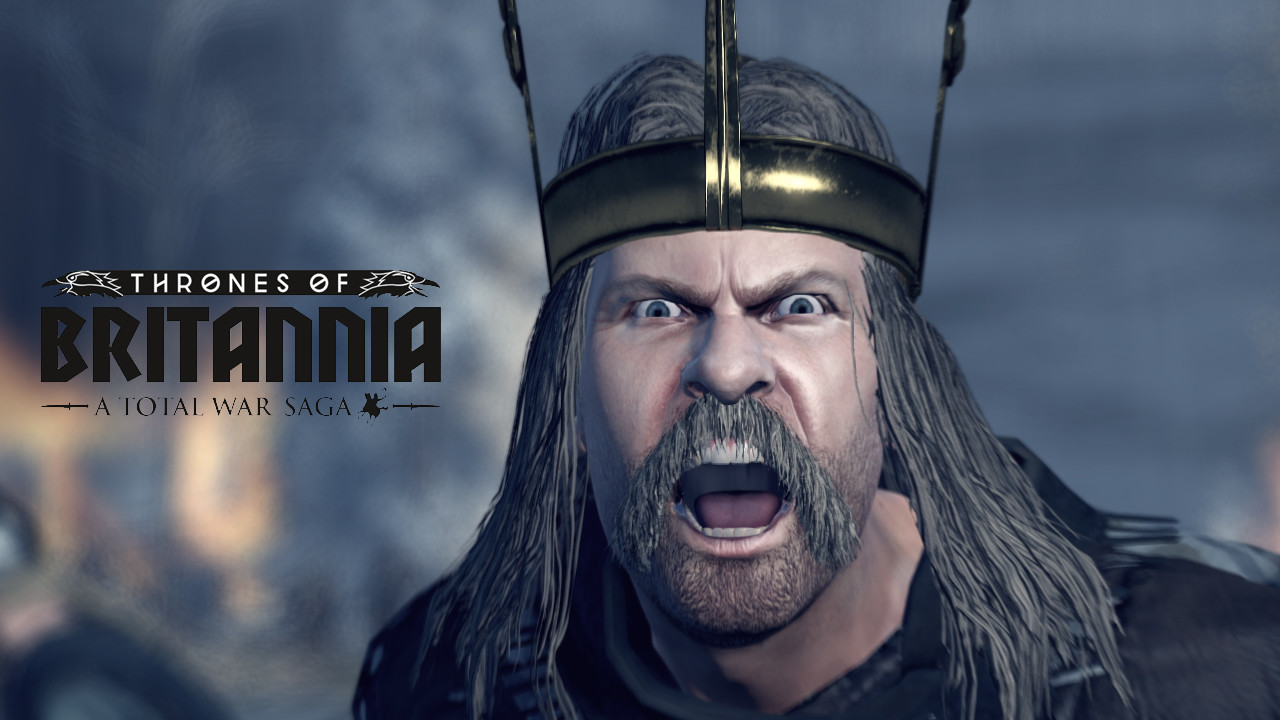 Another historical icon was confirmed for Total War Saga Thrones of Britannia, the king of the Gaelic Kingdom, Flann Sinna. Creative Assembly has released a new trailer showing off the king’s battle prowess and his resolve to unite the kingdom under his rule.

Flann Sinna was the son of Máel Sechnaill mac Máele Ruanaid of Clann Cholmáin, a branch of the southern Uí Néill. He was King of Mide from 877 onwards and many consider him to be a High King of Ireland.

What this generic description however fails to say is that he’s a force to be reckoned with on the battlefield. Although the absence of blood and gore downplay his ferocity, the Gaelic trailer shows just how terrifying he really is:

Aside from the trailer, Creative Assembly was kind enough to also release a Let’s Play video for the Gaelic, giving us a good look of how the faction plays in the upcoming strategy game:

Thrones of Britannia is the first outing for the Total Wars Saga spinoff series. Creative Assembly views the “Saga” games as a means to put out installments that can focus on a specific historical period or event in a specific region. The game is bound for PC on 19 April.