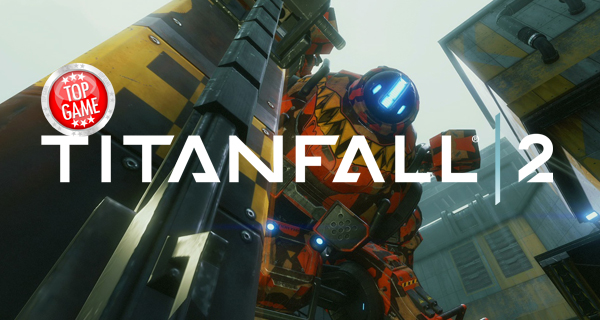 Get to know the Titanfall 2 Titans!

Respawn has released a new trailer which introduces the Titanfall 2 Titans players can choose from in multiplayer mode. These Titans each have their own abilities which will definitely help you during multiplayer matches. Another awesome thing is that the Titans also have their own badass weapons such as high powered shotguns, thermite launchers, and rifles.

Let’s take a look at each of them:

Northstar is described as a “sniper who can fly” due to him possessing both precision and flying skills. His primary weapon is a Plasma Railgun which is a sniper railgun that charges up while it is zoomed.

Ronin has a Samurai vibe, so it’s the perfect Titan if you want to get up-close. His primary weapon is a Leadwall Shotgun, a low-capacity, high-power shotgun that bounces off walls.

As his name suggests, Scorch is a Titan that manipulates fire. Its primary weapon, the T-203 Thermite Launcher, sets anything on its  path ablaze.

Ion has three weapons system that are able to divert power between them through its energy management abilities. The Splitter Rifle is its primary weapon, which has the ability to leverage its central energy system to fire three shots at once.

Legion uses an assortment of ballistic abilities which focuses on defense and control. Its Predator Cannon has a long spin up time before it starts firing. 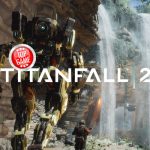 Details on the Titanfall 2 single-player campaign have been revealed! Get to know the main characters, Jack and BT! PLUS get a quick look on its gameplay!