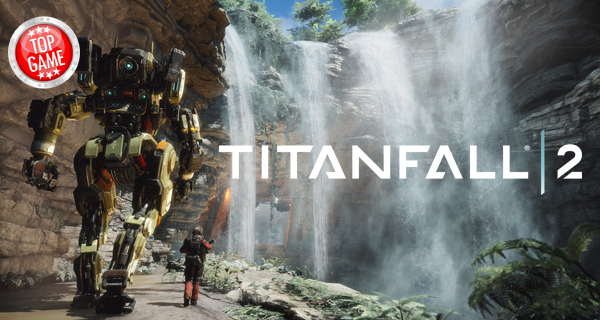 Details on the Titanfall 2 single-player campaign were recently revealed. Members of the press were recently invited to the Respawn headquarters to have a first look at the game’s story. They were also introduced to the game’s main characters: Jack Cooper and BT-7274, or simply BT.

In the campaign, you will play as Jack Cooper, a rifleman who also dreams of piloting his own Titan. Due to some circumstances, Jack trained to be a Pilot in secret, thanks to the help of someone who’s in authority. The story begins with Jack finding himself in danger in a jungle planet, with his Pilot coach saving him from its alien inhabitants. On the verge of dying, Jack’s Pilot coach gave him the right to pilot his Titan, BT-7274. This is where Jack and BT’s relationship starts. 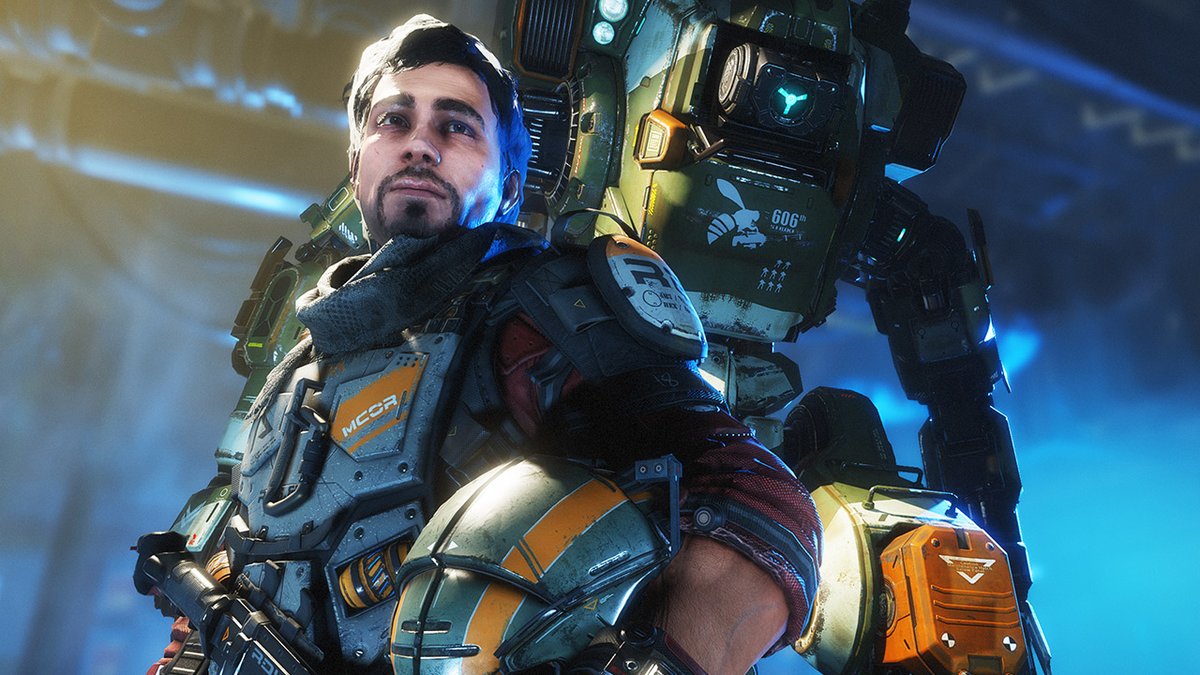 We’re excited to see how Jack and BT’s story goes in the Titanfall 2 single-player campaign! In the meantime, feast your eyes on this quick-look video of the gameplay: 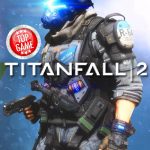 Titanfall 2 multiplayer will be having a live stream \reveal coming very soon. This is a part of the GamesCom 2016 event in Cologne Germany