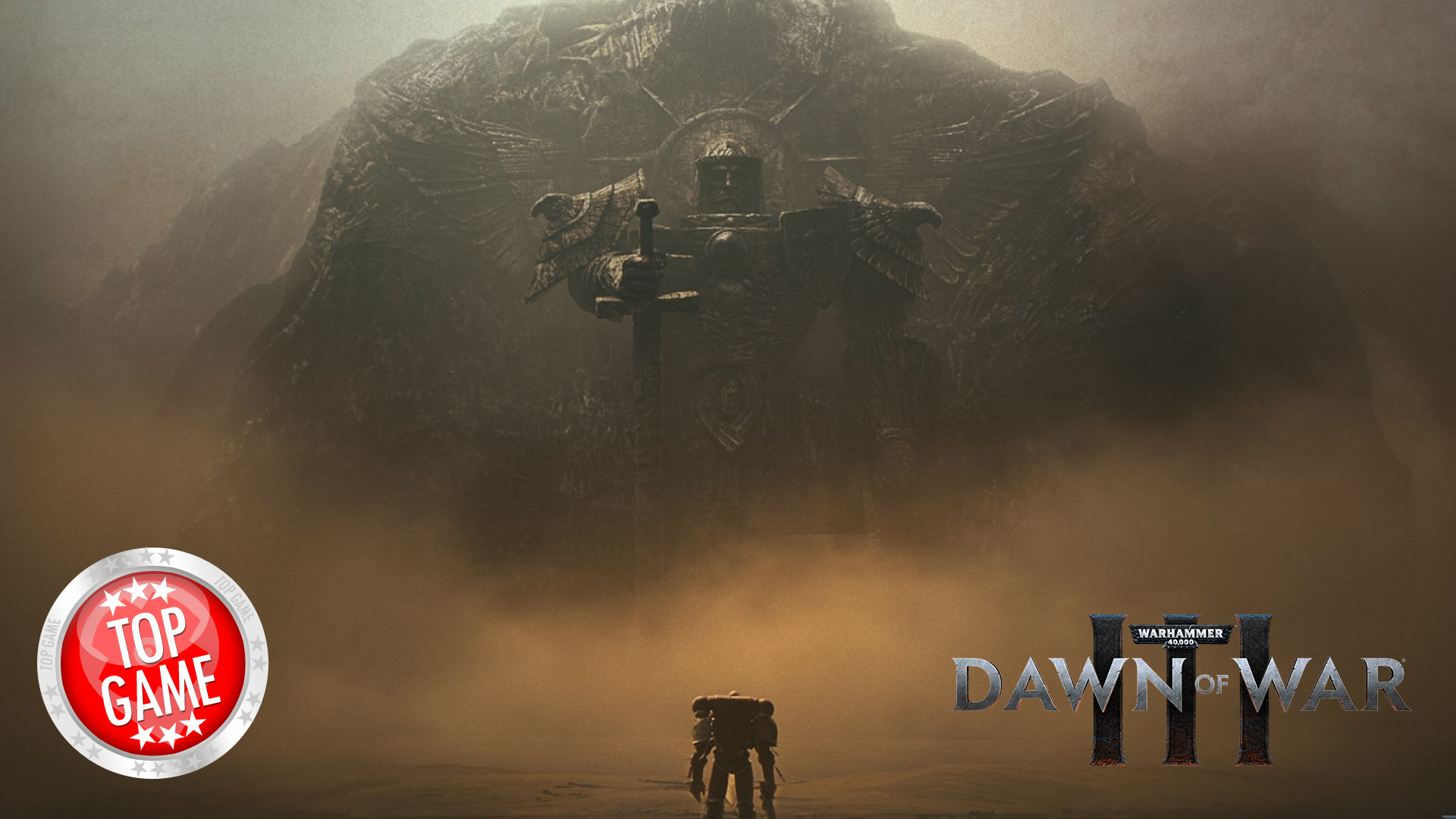 Three new Dawn of War 3 trailers have been released this week, giving players a sneak peek at what the game’s story is about.

The first trailer, with the title “The Exordium”, features the opening cinematic to the game’s Campaign. The video shows how the planet Cyprus is on the brink of being overrun by rampaging Orks. The Chapter Master Gabriel Angelos, as well as the fearless Blood Ravens, are the only ones who can save the planet from all these threats.

The second of the three Dawn of War 3 trailers,, “Farseer’s Doubt”, focuses on Farseer Macha who sets out to “embolden her allies.”

“Servant to None” is the third trailer released and it shows the aftermath of the war in Planet Cyprus. The video puts the spotlight on Gorgutz ‘Ead’unter, an Ork “who has no intention of serving under any other Warboss for long.: 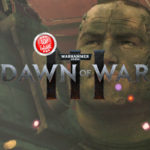