This Little Nightmares Gameplay is Both Creepy and Fascinating 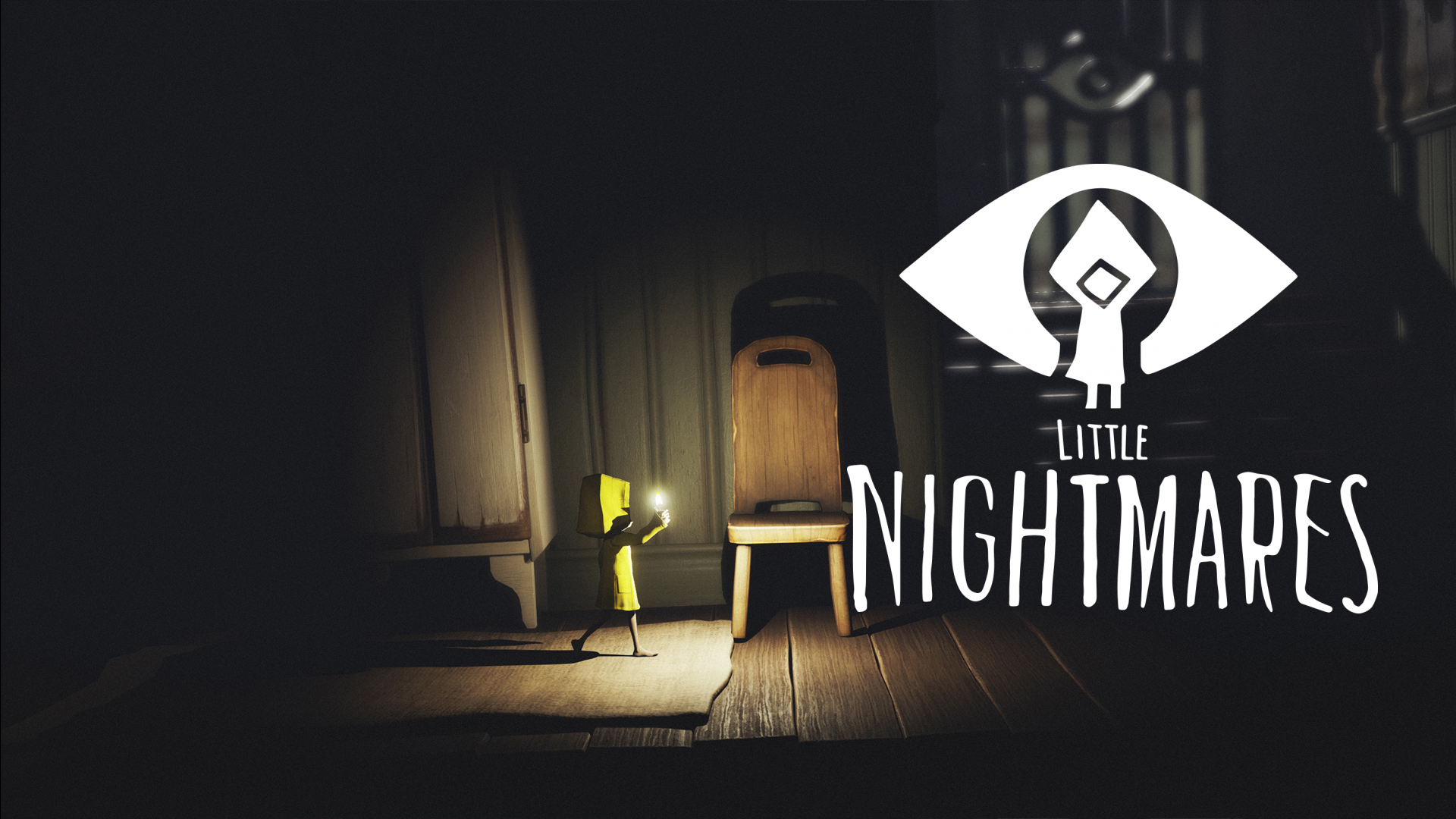 BANDAI NAMCO has recently released a creepy, but fascinating, Little Nightmares gameplay video. The video, which is almost 8 minutes long, shows the protagonist Six interacting with the environment as she tries to explore and make her way from one room to another. The video may contain some spoilers, so watch at your own risk.

As you will see in the video, Six is only armed with a lighter. She uses this to illuminate her way in order to see hidden objects that can help her open rooms, or move objects. She can also use this to light up some lamps.

Set to be released on 28 April 2017, Little Nightmares is a survival horror puzzle platformer. It tells the story of Six as she tries to escape The Maw and stay away from “the creepy Janitor.”

Little Nightmares will be available on PC via Steam and GOG, Xbox One, and Playstation 4. As always, we have the best prices offered for this game. Do check them out and pre-order the game today!

amazing game! it looks awesome! thank you for telling us

nice site!!! Good prices!! new to site! recommended by a friend! i will give it a try!!