The Surge New Trailer Target, Loot and Equip, Get To Watch It Here! 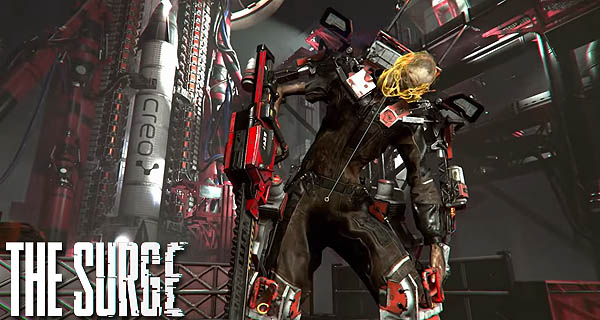 Deck 13 released a new video which is The Surge new trailer called Target, Loot and Equip. The video is about 2 minutes long and it showcases how you can loot certain weapons or armor for your character.

This new target, loot and equip system brings the game to a whole new different level. This allows players to target specific parts of the enemy before attacking in order to get that prized piece and not damage it in combat.

The system actually “gives players greater control over what they loot from defeated enemies.” However, “players will make a difficult decision: do they target an unarmored body part for a shorter fight or risk a lengthier, damaging battle for a chance at slicing off a shiny new piece of equipment?”

Check out the video trailer below:

“Balancing risk and reward is core to succeed in The Surge, and bold players will be rewarded well.”

This newest action-RPG video game from Deck13 is launching on May 16, 2017, and is available to play on PC, PlayStation 4 and Xbox One. 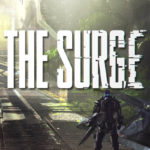 Know More About The Surge Background Story And World Details

The Surge has more information about the game’s story as well as some world details found in their official Facebook page.