The Surge Combat is Intense, Dynamic, and Fast Paced! 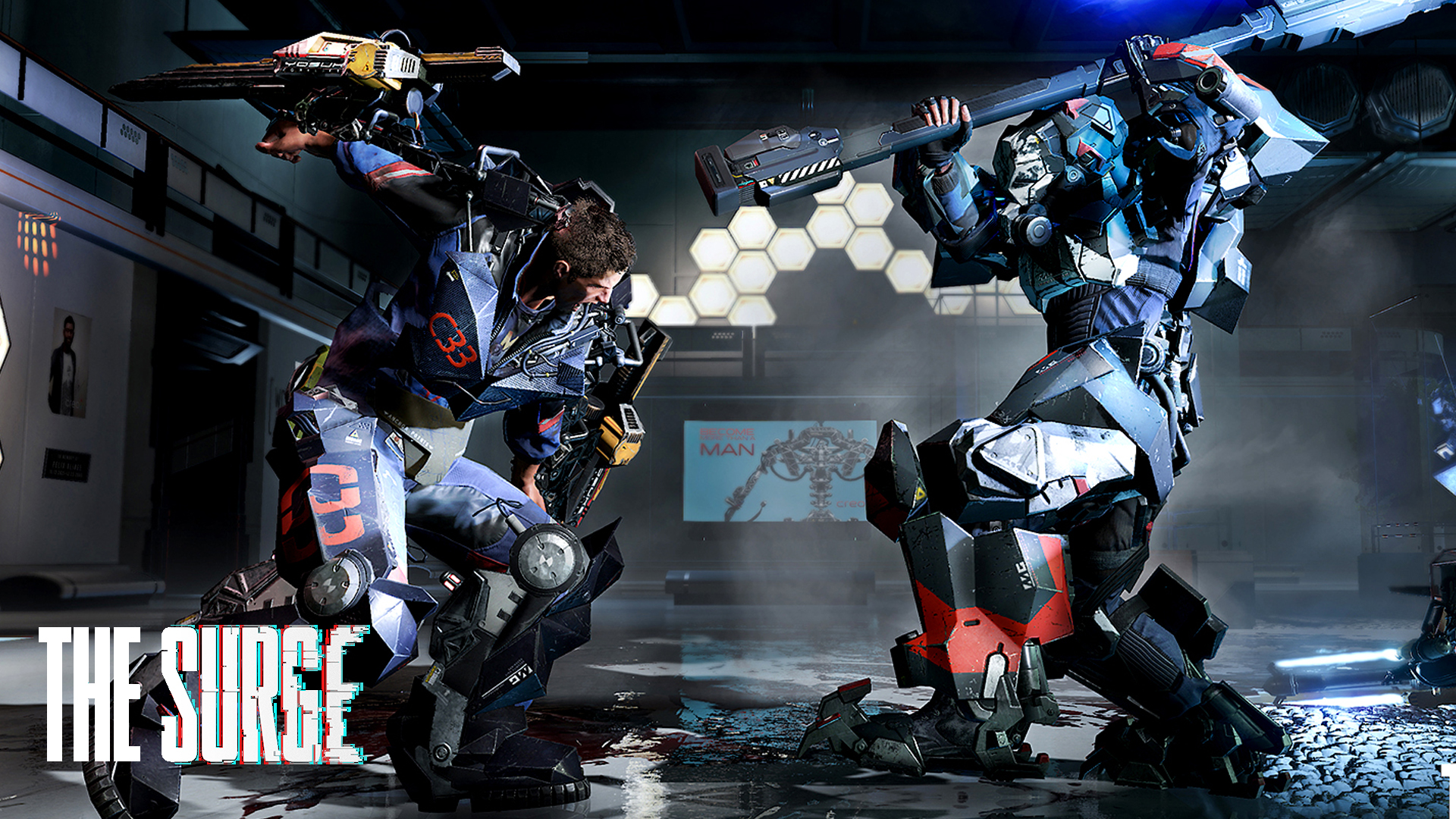 The trailer shows the different ways for you to fight off enemies and survive the CREO facility using the game’s technical combat system. Aside from vertical and horizontal attacks, players can use strike power to target and then dismember limbs. These limbs can be looted and can be used for upgrading your exo-suit.

“Looting upgrades for your exo-suit is key to progression, and surviving challenging physically based combat situations is a matter of skill,” Deck 13 says.

You can also take advantage of dodges and blocks, which are enhanced by your exo, to avoid attacks. While doing so, you must also manage your stamina, make sure you’re in the right place to dismember a limb, or avoid a potentially harmful blow.

Deck 13 adds, “The rules of combat apply to both you, and your enemy: get hit in an unarmored limb, and you’ll go down faster. Take advantage of the enemy’s weaknesses while balancing your own, and you’ll walk away with his strengths.”

You may think combat is a whole lot of work, but you must worry not because you will be accompanied by your very own industrial drone. This drone will help you shield yourself, as well as burn, knock down, blast, and pull your enemies.

Check out all these in The Surge Combat Trailer below: 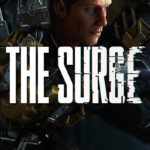 The Surge New Trailer Target, Loop and Equip, Get To Watch It Here!

An exciting and amazing The Surge New Trailer showcases the game’s system for looting. You can now choose which part you need for your character.