Allkeyshop Donates to The Ocean Cleanup With the Help of Users 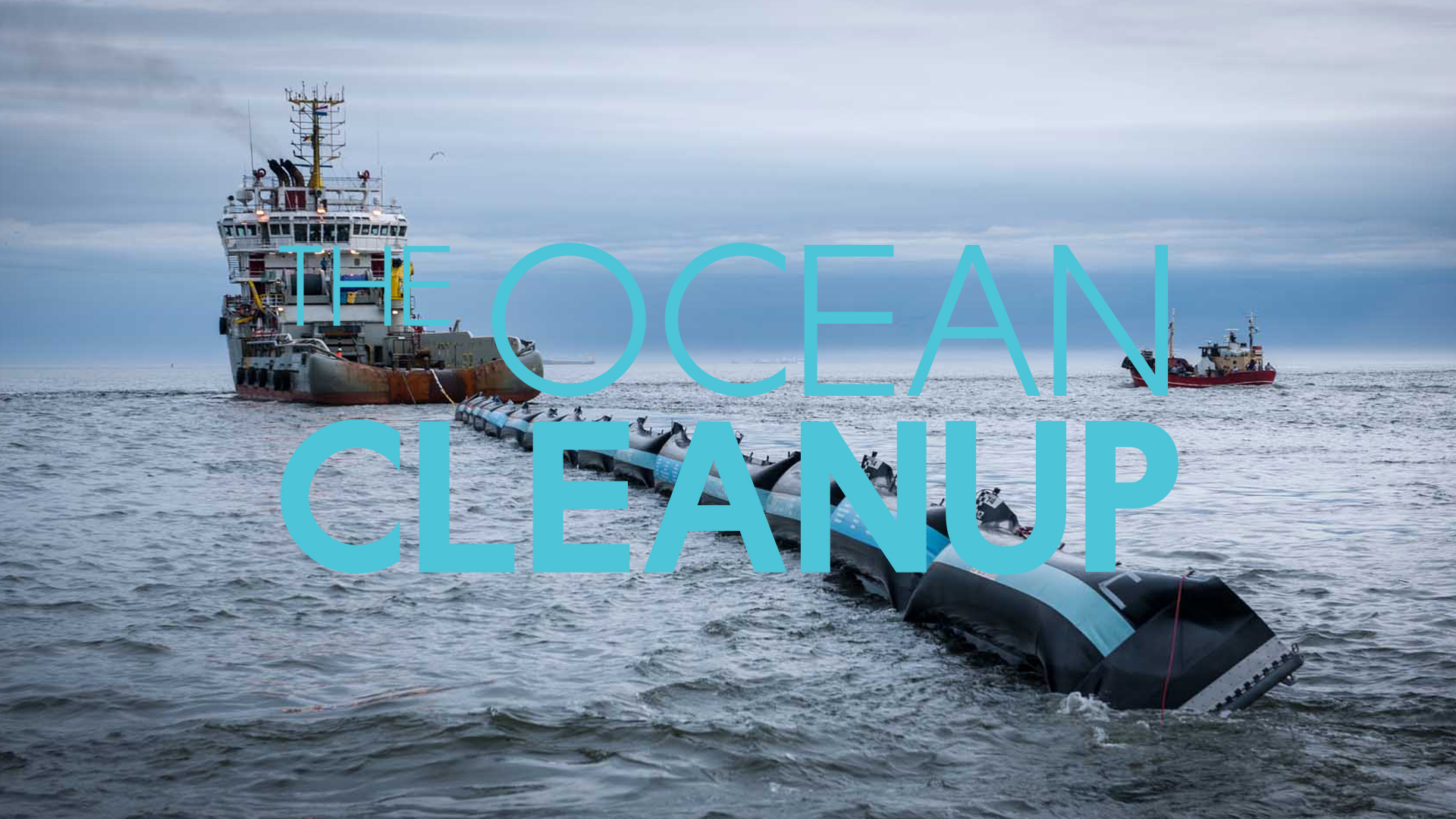 Allkeyshop has successfully donated more than 700 Euros to The Ocean Cleanup during the first run of the Allkeyshop Charity Lottery. The said lottery was participated by 708 users who donated 10,000 points from the points they earned in the Allkeyshop Rewards Program. 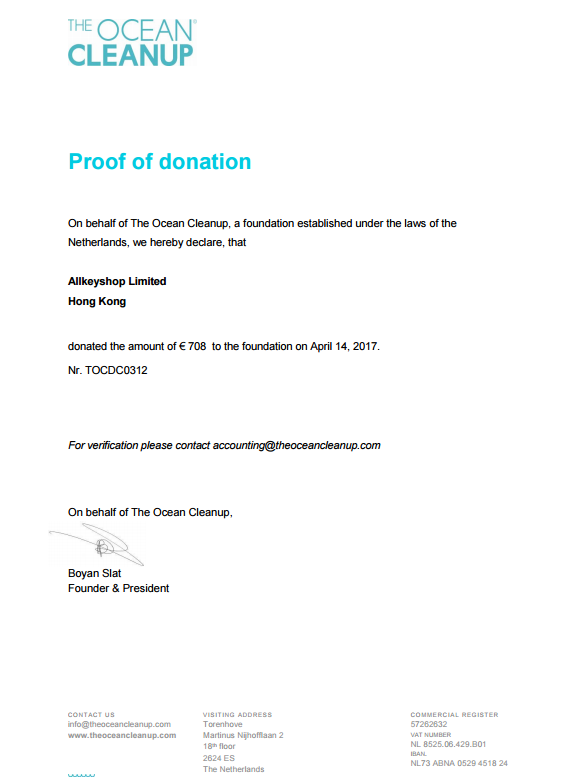 The Ocean Cleanup team has recently conducted an aerial expedition which aims to “accurately quantify the ocean’s biggest and most harmful debris, discarded fishing gear called ghost nets.” According to the update on their website, the aerial expedition will help them determine how much debris are really there in the Pacific Garbage Patch. This also marks the final stage of mapping the ocean’s plastic problem.

The team, composed of 10 researchers, 3 sensor technicians and 7 navigation personnel, were aboard the Ocean Force One, a C-130 Hercules aircraft. The combined efforts of experienced human observers and advance sensors helped the team count the debris they find floating on the ocean’s surface. The advanced sensors also converted the count from their visual survey to an estimated weight by registering the size of the objects it detected.

The results from the Aerial Expedition will greatly help in the cleanup technology (called “the pilot”) which is scheduled to be deployed within this year.

Good on you AKS, not many sites would’ve done what you did, I just wish more people participated in the charity.

You did great job AKS team . Really nice from you 🙂