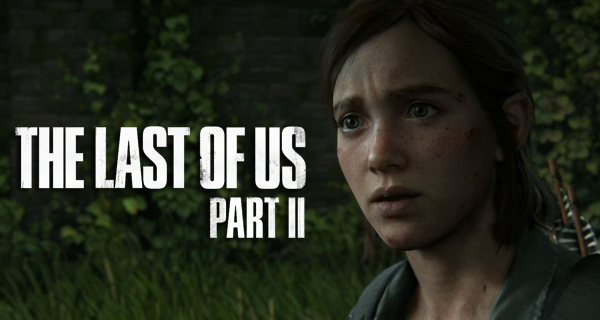 The Last Of Us 2 Launch Date Moved to an Indefinite Date!

Sony recently announced that they have delayed The Last of Us 2’s release indefinitely. According to the developer, the global pandemic crisis is preventing the launch experience players deserve. Developer Naughty Dog further elaborated in a tweet where he said: “We were bummed about this decision but ultimately understood it’s what’s best and fair to all of our players.” He then expressed hopes that the delay will be short-lived and that the team will continue to update the potential players on new developments.

This is undoubtedly a huge blow for the fans as the game has been among the most highly anticipated games in the world. Much of the excitement stems from its predecessor’s success. The Last of Us was critically acclaimed and celebrated for its narrative, gameplay, visuals, sound design, characterization, and depiction of female characters. All this among other groundbreaking features made The Last of Us one of the best-selling video games of all time. It sold more than 1.3 million units in its first week and 17 million by April 2018 and won a host of accolades, including multiple Game of the Year awards. What this means is The Last of Us 2 has the largest of shoes to fill so it only makes sense that the developers are taking extra precautions.

The Last of Us 2’s story takes place about five years after the first game; Ellie and Joel return, with players controlling Ellie. The music that was held in such high regard in the prequel will have the same genius composer in the Last of Us 2 and Druckmann will return to write the story alongside Halley Gross so you can expect the quality to be consistent in those departments.

The official The Last of Us 2 launch date could take some time, but if it mirrors the standards of its predecessor, it will be very much worth the wait. The Last of Us 2 is expected to be released later this year for the PlayStation 4.