The Future Seems Brighter for Doom 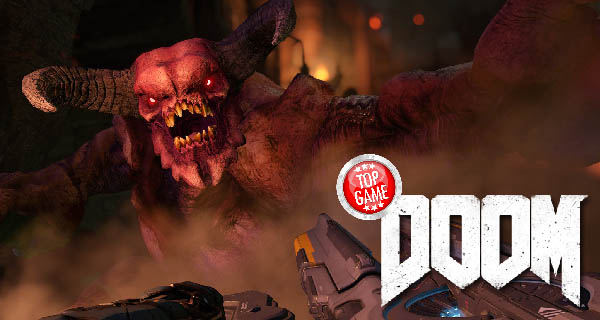 The hit game Doom still has a lot going for it. Know what lies ahead!

Marty Stratton was recently interviewed by GameSpot. In this interview, we have come to discover what is in store for the game’s Deathmatch, Campaign and Map Editor. The game did have some recent update, even a new DLC pack. And it looks like it will not stop there.

Deathmatch has been a request of the fans of the game. And the developers finally took heed and are deciding on a free-for-all deathmatch mode. They are also rather undecided on adding a demon in the mix.

“ It’s what a lot of players have been requesting. All of our modes coming out of the gate were team mods, and there’s been a lot of requests. We wanted to include it and a lot of fans have requested.”

Also, Stratton has this to say about custom parameters:

“ [Deathmatch will] just be a playlist but, but around the same time we are planning to release private matches where players can set up their own match and invite player to those matches. Were still working out the exact level of customization we’ll have in that.

But I think we’ll probably pick a direction initially when we release deathmatch, so when you play it through the playlist, it either does or does not have the demon. The gradually incorporate more of the customization into the private match functionality.”

Stratton also talked about a score attack mode that they have in the making.

“One thing that’ll be coming up relatively soon… is a way to continue to play the campaign in more of a time or score-attack type of mode. It’s a very arcade-y feeling game as it is, and when you start to reinforce that through visual feedback and different mechanics in the game, it really becomes a totally different way to play. You get to apply all the skill that you learned playing through the campaign in this new way of playing.”

Great new improvements will be made on Snap map.

“We would want to do a much better job for people of aggregating that content, the best of that content, and surfacing it for them. Being able to quickly find it, find the best stuff, is something that I think you’ll continue to see us push on, and make it easier to even do that. ‘I want a PvP with PvE elements in it, how do I find that in the vastness of Snap Map?’ That’s really a big goal for us over the continued progress of the game.”

Looks like the developers of Doom will have great things for fans to look forward to! Are you excited about these revelations? Make sure to let us know in our comments section below! 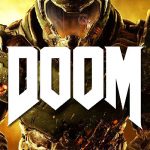