Doom Free Update Inclusions Get To Know It Here 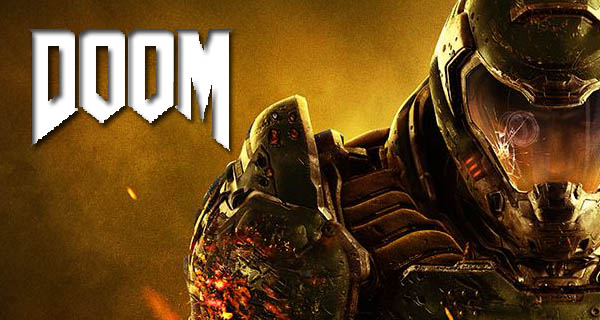 Doom has released a totally free update over the weekend. It contains new game modes, new capabilities, improvements, new weapons, a new playable demon, and so much more!

It is an absolutely free update, you will not have to shell out some moola for it. Listed below are what you will be getting in the update. A full list of the patch will soon be made available.

Two new multiplayer modes: Exodus and Sector. In Exodus, it will be a capture the flag mode – capturing just one of the flags in a platform with continually moving bases and flags. In Sector it is an objective-based mode where you will capture and hold! These modes are made available on any maps (existing or in the future).

New Snap Map capabilities like Weapon Wheel customization functionality; jump pads that are smart, it can set speed, direction and distance, plus 30 new modules that are hell themed are added.

You will also get Mancabus, a new playable demon, an expanded weapon list, community HUB, and editor improvements.

So much fun lies ahead in your Doom gameplay with this update! Don’t you think so? 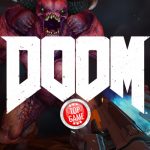 The DOOM 4 Demo is Still Running! A DOOM Demo available on Steam.