The Division Underground Out Now! 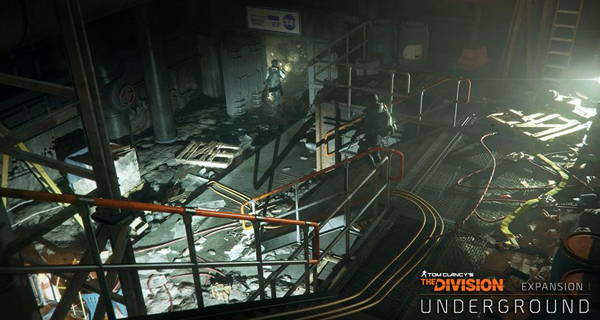 The Division Underground is now available on PC and Xbox One. The release of The Division’s first paid DLC also comes with a free update, the new incursion Dragon’s Nest, and four new Gear Sets.

The Division Underground presents new underground operations which will allow you to explore the randomly generated dungeons of New York. Aside from that, the new incursion Dragon’s Nest also b rings an additional mission. Unique and powerful talents and bonuses will also be unlocked through the four new gear sets: B.L.I.N.D., DeadEYE, FireCrest, and Reclaimer. All these will be available to you if you purchase the expansion. 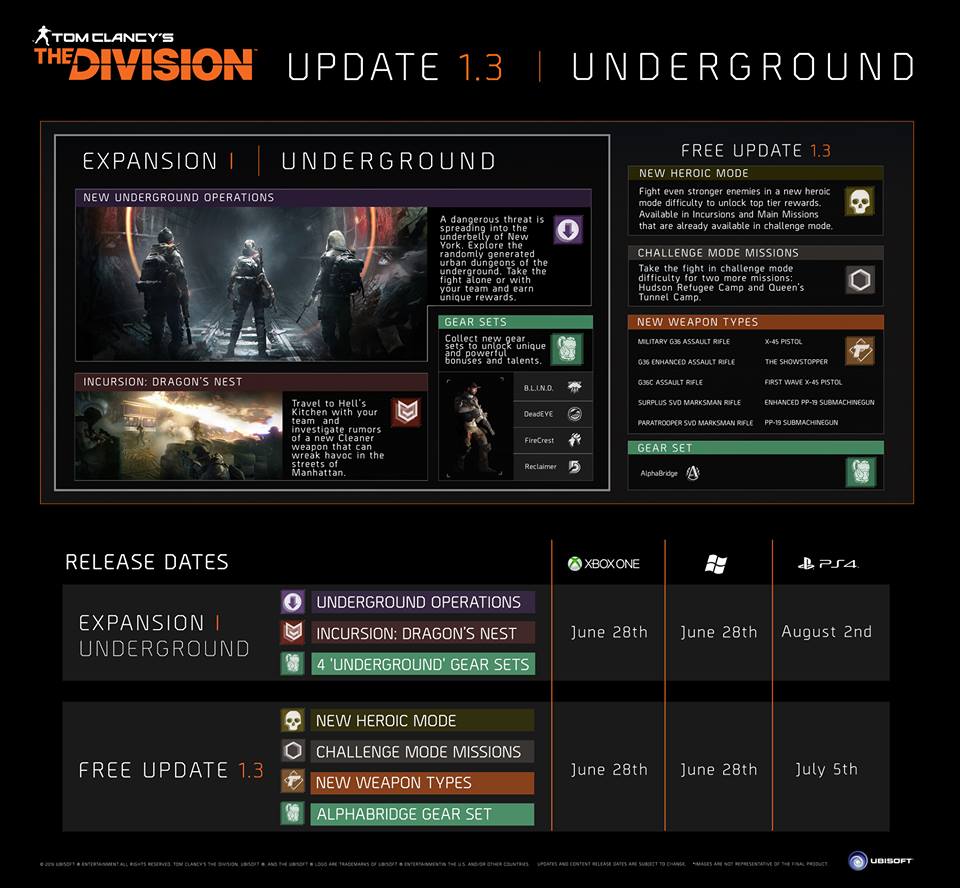