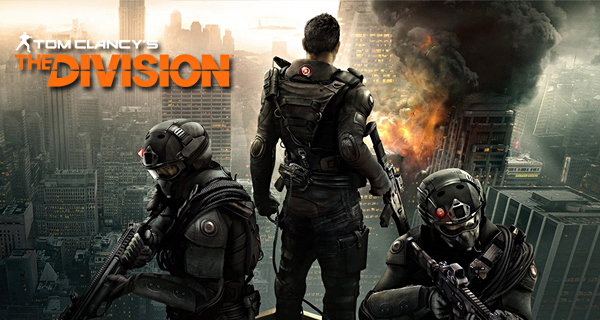 Tom Clancy’s The Division is killing it in the UK Chart!

In a blog that was previously posted by Ubisoft, they mentioned that “The Division is breaking records,” and indeed they are. According to the sales monitoring Chart-Track, The Division came out as the biggest-selling Q1 release ever; even beating the former title holder for 11 years- Gran Turismo 4 which came out in 2005. Not to mention that for that specific region, The Division is also the largest launch under the Tom Clancy games.

The Division is also the third biggest seller for Ubisoft, Watch Dogs being the first and Assassin’s Creed following in second.

This is based on disc sales only and it doesn’t include digital sales. PlayStation 4 sales were at 54% and Xbox One was at 45 %.

Here is the Top 20 that was found on the list:

Is your favorite game on the list? What do you think of The Division topping the sales in UK? Let us know in the comments below.