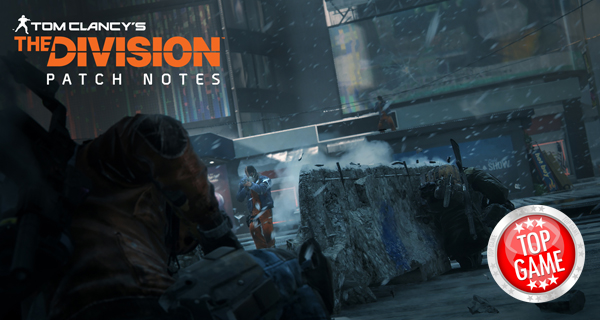 The Division Day One Patch brings improvements since its open beta

We’re only hours away until the official launch, and we also know how excited most of us are with the release of The Division. Ahead of its release, Ubisoft listed down the changes, fixes, and improvements on the game through The Division Day One patch posted on the game’s official website. This list is the result of the feedback they generated from both the Closed and Open Betas.

“After the success of the Closed and Open Betas, and the overwhelming feedback we received from all of you, our team has been hard at work to fix a lot of issues and implement more improvements based on your suggestions,” the post read.

Ubisoft has also opened its doors for more feedback and suggestions for the improvement of the game.

Here’s the full list of The Division Day One Patch:

APPEARANCE MENU HAS BEEN UPDATED:

You simply can’t miss this game! Head over to our Tom Clancy’s The Division price comparison page and get it now at the lowest price!

Check out the deals for PC (Uplay) | Xbox One | PlayStation 4