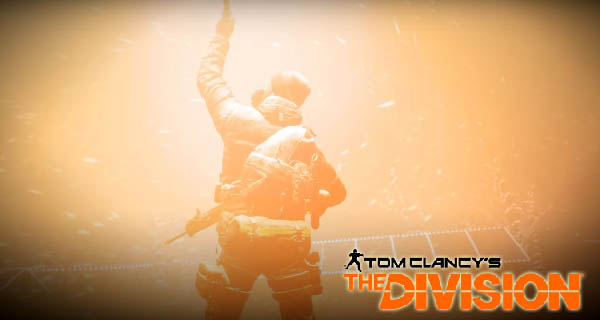 Tom Clancy’s The Division Survival expansion is the second paid expansion that will come out for the game. True to its title, Survival will be bringing its players to face extremely harsh conditions like temperatures below zero degrees, diseases and lack of supplies. It also includes a 24-player mode wherein which the players will start with very little or even no gear and battle each other as well as the elements to be able to survive.

Players will travel to the middle of Manhattan to retrieve a very important package. Their chopper crash lands, so players will have to start out without any gear or weapons. You will have to survive by scavenging for items that you will need as well as managing your warmth, hunger, dehydration, and sickness not to mention also the other enemies in the area.

The same map is used in this expansion but with additional tweaks like additional hideouts. The heavy snowfall in the area also has made changes in the game’s environment.

Check out the official The Division Survival Expansion trailer below:

Survival is the second of the three expansion packs for the game, the first being ‘Underground’ and the third is planned to be ‘Last Stand’. This expansion was supposed to come out over the summer, however, it was pushed back due to the devs fixing some “lingering issues” in the game. Because of the setback the third DLC is also slated to come out early 2017.

For those who are playing The Division on PC and was able to purchase the season pass before November 3, you can actually play the beta version right now. It can be accessed via the game’s testing server until November 13.

Tom Clancy’s The Division Survival Expansion will first be launched for PC and Xbox One with a 1.5 patch. PC and Xbox One has an earlier release date due to Ubisoft’s marketing arrangement with Microsoft. PlayStation 4 is going to get the game a month later.

Excited to play The Division’s Survival expansion? Share your thoughts with us in the comments. 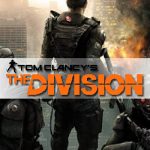 The PTS or Public Test Server is postponed same with the 1.4 update.