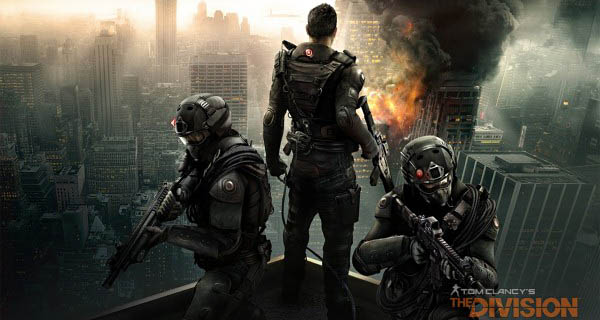 The Division Public Test Server (PTS) as well as their update 1.4 has been postponed.

We mentioned last week on State of the Game that we would be hosting a Special Report for Update 1.4 tomorrow (Tuesday the 13th). We will need to delay this show as at this stage we wouldn’t be able to show all the content we would like to. While the Special Report format demands that we be more complete in the type of things that we show, we’ll be using our weekly State of the Game to give you some more concrete solutions that will be present in Update 1.4.

In other news, the PTS will not be available this Thursday as previously stated. After playing the new build with our Elite Task Force it became clear that we would have the PTS process be valuable for us in terms of feedback, we would need some more time to include key elements that are critical to the overall Update 1.4 experience.

Transparency is something that we know our community wants, and something that we aim to deliver everyday. In this instance, it does mean that we need to share our schedule and intentions that are subject to shifting throughout the process. The alternative of “leaving you in the dark” is not something we see as an option! We’re very eager to get this update out to all Agents while bringing you into the development process as much as we can and as soon as we have more information, we’ll let you know.

No specific date has been announced as of yet, but we will be informing you once we get the updates. 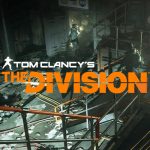