The Division Open Beta Is Happening This Month? 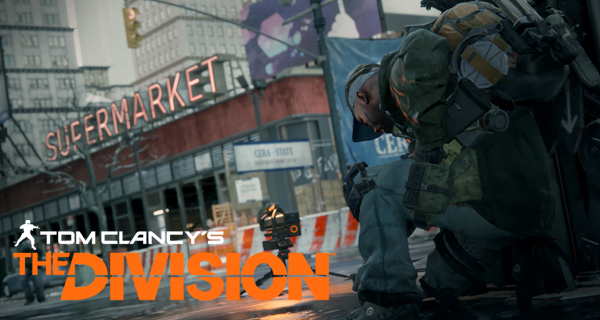 Schedule for The Division Open Beta Leaked on Social Media

The Division’s Closed Beta has recently ended, even giving an additional 24 hours to players which ended February 2nd 12PM CET / 6AM EST/ 3 AM PST. An announcement was posted in the official The Division Forum by Ubisoft Community Manager Natchai:

Earlier today, we announced that we were now inviting as many players as possible from the waitlist, in addition to those who had guaranteed pre-order access. We’ve started sending invites, with priority given to those who signed up first.

In order to allow everyone who has access to fully enjoy the Beta, we’re happy to announce we’re extending the duration by 24h for all players. As a result servers will remain open until Tuesday, February 2nd, 12pm CET | 6 am EST | 3 am PST.

However, the 24 hours was not enough for those who had just received their invites, due to work or school.

Luckily though, there is a rumor spreading that an open beta for The Division will be opening on February 16th and running through February 21st for Xbox One users. It was leaked through Xbox Italy’s Facebook page. Although the post has already been removed, Eurogamer was able to keep a screenshot of the said The Division open beta announcement: 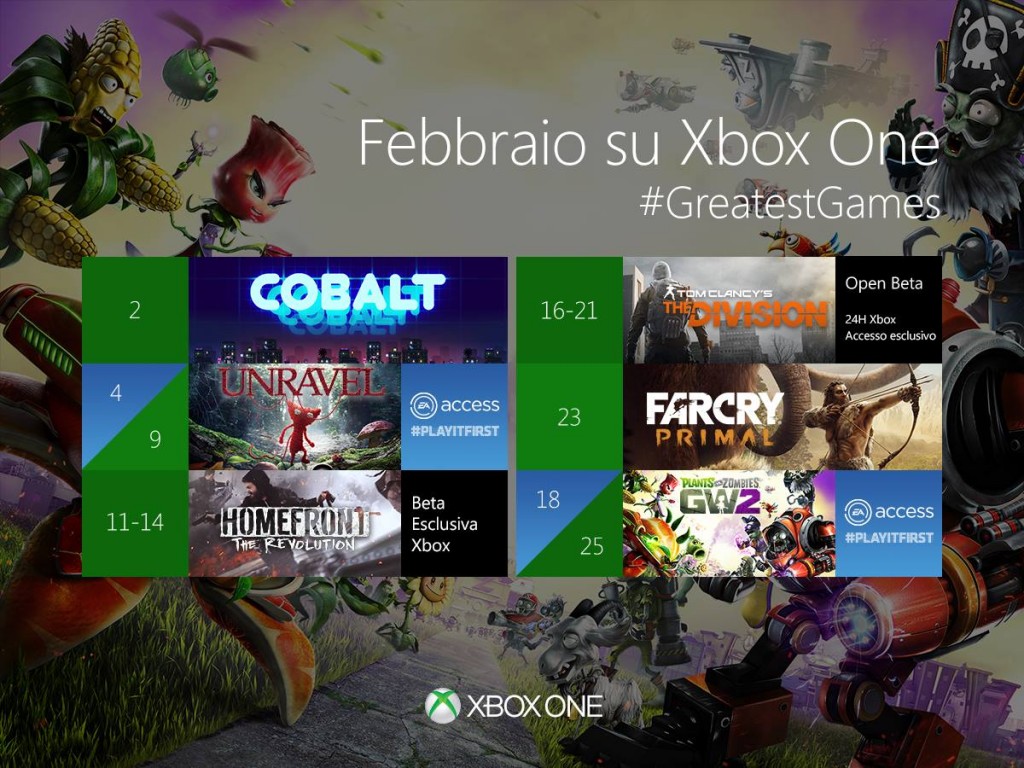 As of press time, everyone is waiting for an official announcement from Ubisoft to confirm or deny this information. Stay tuned for more updates!

Did you join the closed beta? How was your experience? And will you look forward to an open beta for The Division? The comments section is open to your thoughts.

Got a code and joined the beta but played only for a couple of hours.Let s say it was promising enough…

I got to play the beta and all i can say is that it looks amazing. Yes, there are many things that have to be fixed or added but it looks really nice overall 🙂