The Division Gets a New Trailer and It’s Looking Good! 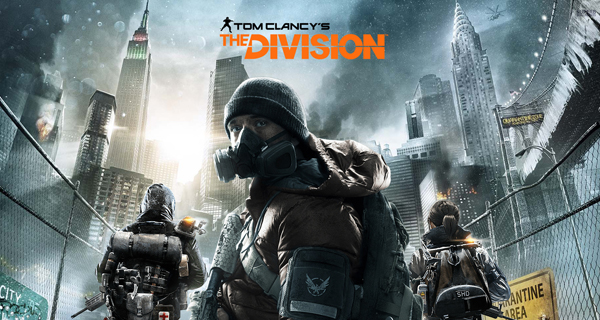 Earlier on January 12th, a new trailer for Tom Clancy’s The Division has been leaked, and Ubisoft decided it’s best to simply publish it instead the same day it happened.

The new trailer was first published on GameStop Italia’s YouTube channel. It was later set to private, however, fast-acting netizens were able to mirror the video and leak them online. Ubisoft later decided to release the video in full.

The Division’s new trailer is more than three minutes long, and it features not only the background story of the game, but also the game’s mechanics, weapons, and customization. It shows how exciting the game can be when played with friends, or in solo mode. It also shows how you can customize your weapons with different attachments and scopes.

Here’s the latest The Division trailer:

All set for its release on March 8 on Playstation 4, Xbox One, and PC, The Division will also get a closed beta which will happen sometime before its release. Stay tuned for more updates regarding the beta schedule. So far, players have two options to join the beta: one is to pre-order the game and get a beta code with your purchase, and the second one is by signing up on the waiting list (it won’t guarantee you access to the beta, though).

this is even better than the original trailer, hope its good as the trailer is.

9/10 bought the game after the new trailer released, including me ofcourse…

There is a third option to join the beta: buy the beta code alone and, if it pleases you, buy the full game afterwards.