The Division New Expansion Survival Is Out Today With 1.5 Patch 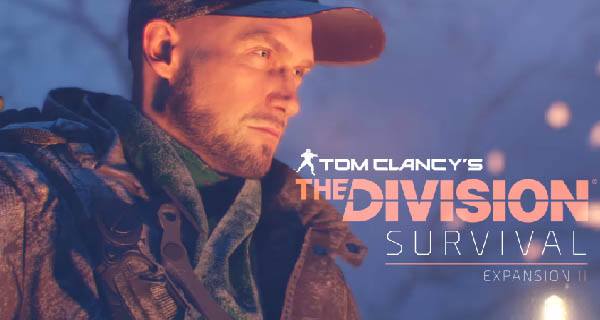 Ubisoft releases The Division new expansion today. The second expansion for the game is called Survival along with its release today is also a trailer launch video.

The Division Survival will bring you to New York who is currently being hit by a strong snowstorm as well as a deadly pandemic. Your mission is to get the rumored cure in the middle of the Dark Zone. However, something goes wrong and your chopper goes down. You are left with nothing and is forced to survive the storm, the cold, the disease, and the enemies around you.

Check out the Tom Clancy’s The Division Survival launch trailer below:

Along with the launch of the second expansion is the game’s 1.5 patch available for PC and Xbox One and will be available at a later date for PlayStation 4. The patch is huge at about 7-9GB depending on your platform. It contains additional content, bug fixes and changes. We’ve posted a copy of the list of changes the patch has to offer from their official site. 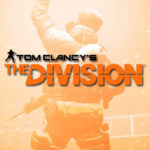 The Division Survival Expansion Gets Official Trailer The Division’s Second Expansion called Survival gets a trailer. Get to watch the official trailer here.