The Division Gear Sets: Here’s What It’s All About 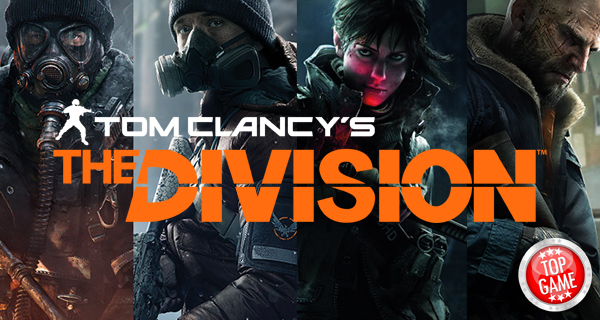 Falcon Lost, the first of the two Incursions to be released for The Division, will come out on April 12th as a free update. It comes with high-level loot as well as new features, some changes, and a few additions.

Gear Sets is one of those additions to the game, and it will provide agents with unique talents as well as buffs for the class they chose. In order to take advantage of the full potential Gear Sets have to offer, players must collect and equip all four items required to complete a Gear Set. These items can be acquired from drops as well as by completing missions.

Here are the 4 new The Division Gear Sets and the set bonus they provide:

Path of the Nomad – For players who are keen on exploring, especially lone wanderers who want to take on dangerous areas Tactician’s Authority – Designed for support players, and enhances electronics and support capabilities Sentry’s Call – Enhances marksmanship, and provides consistent precision This video also gives an in-depth explanation on Gear Sets as well as on bonuses and special talents: