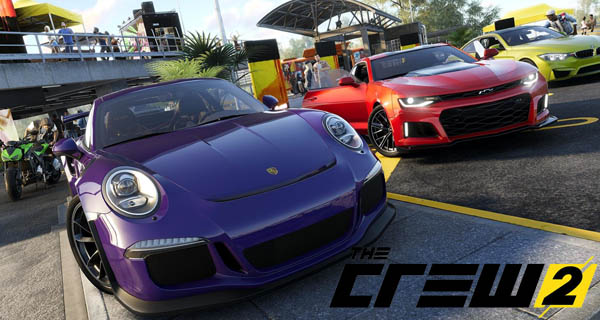 The long-awaited The Crew 2 release date has been announced by Ubisoft. This open-world driving video game will officially launch on 29 June and will be available for PC, PlayStation 4 and Xbox One.

Originally, The Crew 2 was set to launch on 16 March but was pushed back for quality reasons. Now that an official release date has been announced, future betas are seen on the horizon. Sign-ups are already being gathered. If you are interested you can check that out HERE.

For players who would want to access the game at an earlier time, The Crew 2 Motor Edition is available. This will give early access to players on 26 June. This will also include the following: 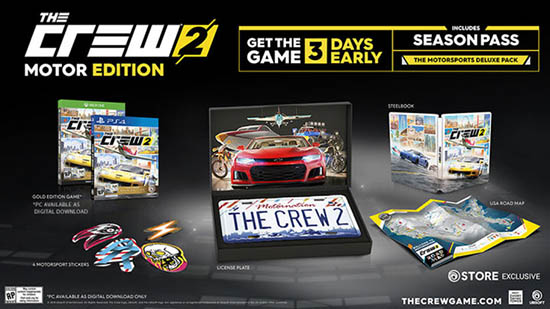 The Crew 2 Legendary Motors Pack will be yours if you pre-order the game, it will include the Mercedes-AMG 63 Touring Car 2016 and Harley-Davidson Iron 883TM 2017.

Are you excited about The Crew 2 release? Do tell us in the comments below. 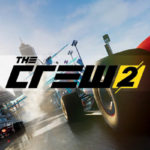 Sooner than i expected. After all the delays finally a release date. Hope this one is better than the first game.

Finally, I hope I put my hands on the beta version to try it sooner than its release, I can’t wait to play this game, first Crew game is pretty good, this one will sure take the series to a new level of realism!