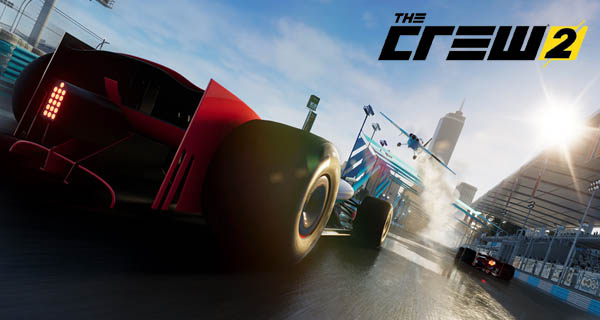 Ubisoft’s The Crew 2 Discipline Series has another one available for us and this time it is the “fastest type of car in motornation, a single-seater built to dominate the asphalt through pinpoint precision and breathtaking speed,” that is the Alpha Grand Prix!

Master the line and conquer the Alpha Grand Prix Discipline in #TheCrew2!https://t.co/qC0mZK9xnm pic.twitter.com/Y0ZB8G6jCg

This specific discipline is actually a very meticulous one because players must strive for perfection in search of the “perfect line”. This is done through endless practice. Players must need to know the layout of the circuit, every corner and straight line of which has been precisely engineered to pose a challenge, but you’ll also need to keep your wits about you to deal with opponents at high speed”.

Also, the different weather conditions would pose a challenge to every racer. The rainy days would require racers to control speed in corners and sunny, dry tracks will actually have you contemplating on when is the best time to activate your nitro boost.

Of course, it is expected that the very best will be the ones that will earn the “laurels of the Alpha Grand Prix Discipline.”

No exact date has been announced as of yet for the game. But we can expect it by Q2 to Q3 of 2018 and it will be available to be played on PC, PlayStation 4 and Xbox One. 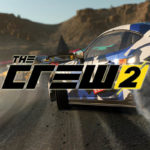 Looking good those F1 cars. 🙂
Let’s see if they give us a release date soon.