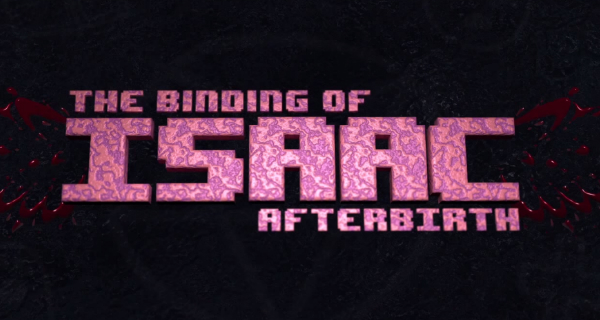 The famous indie hit The Binding of Isaac Rebirth will receive its well-deserved afterbirth expansion by October 30, 2015. This expansion pack is said to add another 100+ hours to the game, according to a blog post by developer Edmund McMillen. The Binding of Isaac Afterbirth will also add a new Greed Mode that re-balances the game with a fresh high risk, high reward mechanic, a couple of new endings, and a new final boss.

Here’s a complete list of what you can expect from the upcoming DLC:

The Binding of Isaac Afterbirth is available on Steam, and will also land on other platforms very soon.