The Batmobile Comes to Rocket League in its Newest DLC! 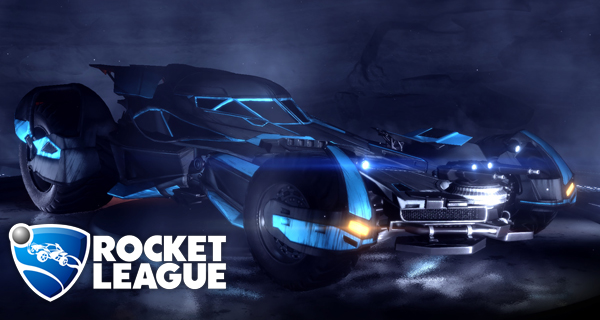 Boy oh boy have I got news for all you Rocket League fans as well as Batman fans out there! In a recent post in the game’s official site, it has been announced that the official Batmobile will be coming out on March 8th as a downloadable content.

This is to acknowledge the highly anticipated movie from Warner Brothers, Batman v Superman: Dawn of Justice, to be out later in the month.

The Batman v Superman: Dawn of Justice Car Pack will let you take control of the ever-so-famous Batmobile, and it has been recreated to the likeness of the one in the film for Rocket League.

And the fun doesn’t stop there, as there will also be 3 additional and exclusive antenna flags that will come with the pack. You’ll get to choose between Batman, Superman and Wonder Woman.

Batman v Superman Dawn of Justice Car Pack will be available for PlayStation 4, Xbox One and PC (Steam).

If you don’t have Rocket League yet, check out the CD key prices our trusted stores offer and get the game at the best price available.

Are you as excited as we are for this DLC? Let us know what you think in the comments below!