The 2016 Game Awards Nominees Are Here! Check Them Out! 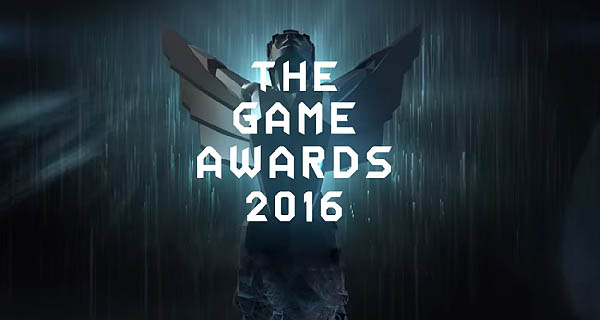 The Oscars of the gaming world is fast approaching and 2016 Game Awards Nominees are now available. The categories are many including the most anticipated Game Of The Year award. Breaking down aspects of the game, other categories include Best Art Direction, Best Narrative, Best Independent Game and so much more.

The Game Awards started in 2014 and it was spearheaded by Geoff Keighley in order to recognize the hard work that the game industry puts into its games.

For games to be included for the 2016 awards, it must be commercially released on or before November 24. So, games that are officially coming out after November 24 will be eligible for next year’s awarding.

Watch the Game Awards 2016 on December 1st at the Microsoft Theater in Los Angeles, California. For those who won’t be able to attend, the event is going to be live streamed via multiple platforms like YouTube, Twitch, Steam, Twitter, Xbox Live and so much more. It will start at 2 AM UK, 6 PM PT, and 9 PM ET.

We’ve made a list of the categories as well as the nominees available below for you.

“For a game that delivers the absolute best experience across all creative and technical fields.”

“For outstanding storytelling and narrative development in the game.”

“For outstanding creative and technical achievement in artistic design and animation.”

“Awarded to an individual for voice over-acting, motion and/or performance capture.”

“Honoring exemplary games that take on real-world issues and advocate for social change.”

“For outstanding achievement in a game made outside the traditional publisher system.”

“For the best game playable on mobile phones and dedicated gaming handhelds.”

“For the best experience playable in virtual reality.”

“For the best game experience focused around first or third person combat.”

“For the best game experience that combines combat with traversal and puzzle solving.”

“The best game designed for rich player character customization and progression, both offline and online, including massively multiplayer.”

“For a game designed primarily around head-to-head combat.”

“Best game for family play, including toys-to-life, rhythm/music/dance, and other genres.”

“For outstanding online multiplayer gameplay and design, including co-op and massively multiplayer experiences.”

“An upcoming game that has shown significant ambition and promise in moving the gaming medium forward.”

“For a notable influencer, online streamer or media personality in 2016”.

“The eSports player judged to be the most outstanding performer in 2016, irrespective of game.”

“The eSports team or organization judged to be the most outstanding for performance in 2016, irrespective of game”.

“The Esports game that has shown creative and technical excellence in 2016 with the best gameplay, community support and content updates.”