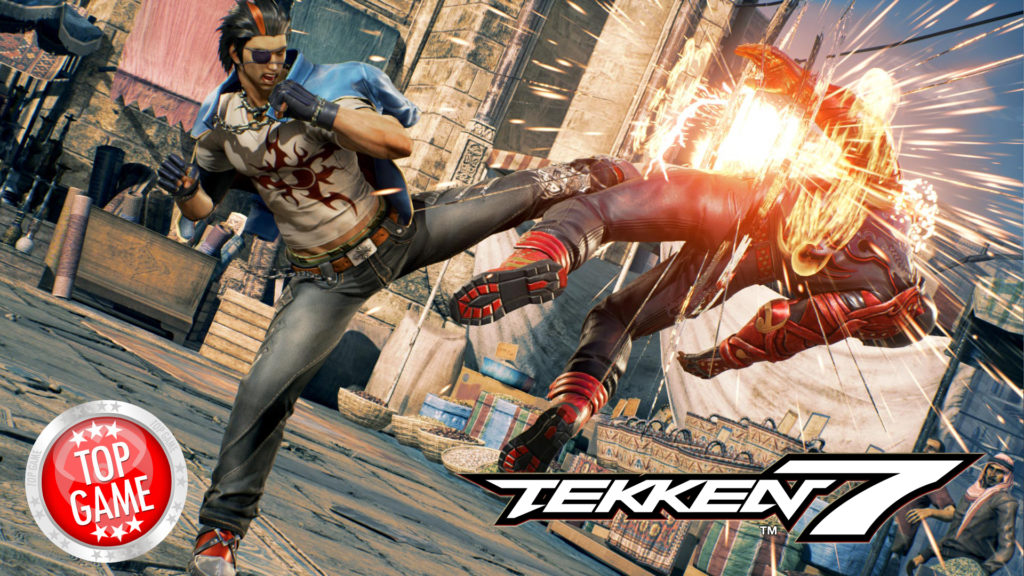 Bandai Namco Entertainment America is gearing up for Tekken 7’s release! Three new videos have been revealed in the past couple of days, and we are totally hyped! The videos released were the Tekken 7 Opening Cinematic, a tutorial video, and a new character trailer.

The Tekken 7 Opening Cinematic, also titled “The Mishima Feud”, highlights the long-running feud between the father and son Heihachi and Kazuya. It’s a fight to the death, as we can see in the video below:

The third in the series of character trailers released has also been revealed. The video this time features the characters Josie Rizal, Kuma, Ling Xiaoyu, Claudio Serafino, Paul Phoenix, Panda, and Shaheen.

Three tutorial videos were also revealed, which show how some of the moves and techniques can be done. Check them out below:

A few more days left until Tekken 7 is released! Which among these videos are your favorite so far? Tell us in the comments!

Tekken 7 will also be available on Playstation 4 and Xbox One. 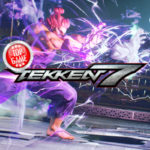 Tekken 7 has gone gold, everyone! Along with this good news is also the release of the Tekken 7 Character Trailer. Watch it now!