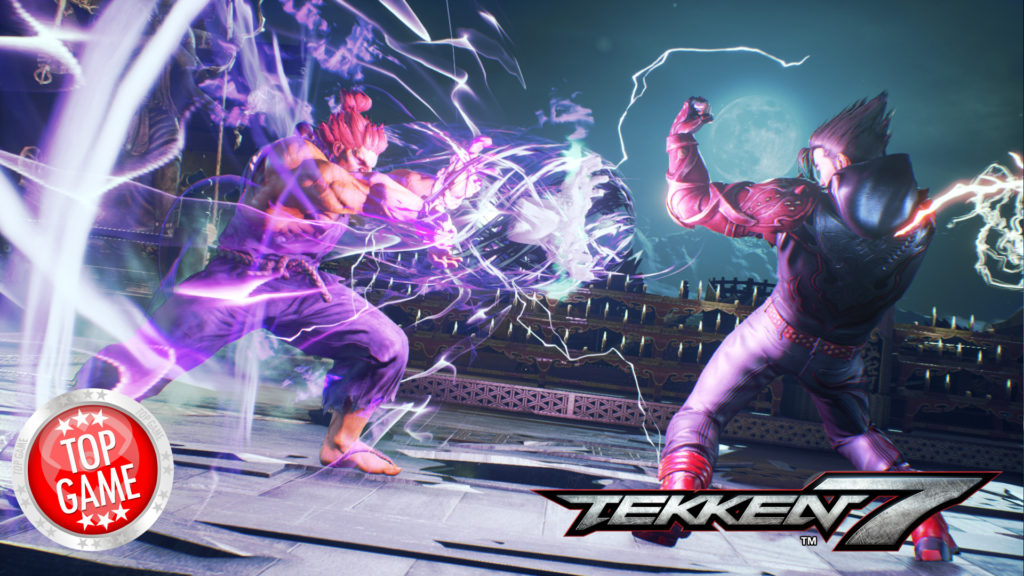 Tekken 7 has gone gold, everyone! This means production of the official copy of the game has now started! Along with this good news is also the release of the Tekken 7 Character Trailer. This trailer highlights some of the game’s characters, and shows lots of action-packed gameplay footage.

There are plenty of familiar faces in the trailer, but as we have reported before, the character roster excludes Roger Jr, the kangaroo.

Take a look at the Tekken 7 Character Trailer below:

Tekken 7 will be available starting 2 June 2017 on PC (Steam), Playstation 4, and Xbox One. It is also available in Digital Deluxe Edition which includes the full game, a new and unique game mode, special characters, and exclusive costumes.

You can also pre-order the game now, and you’ll receive the vampire character Eliza. 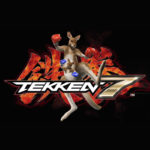 Roger Jr. Booted Out of Tekken 7 Due to Animal Rights Activists

Tekken 7 will no longer include the boxing kangaroo Roger Jr. in its roster of playable characters, as confirmed by Tekken’s producer Katsuhiro Harada.