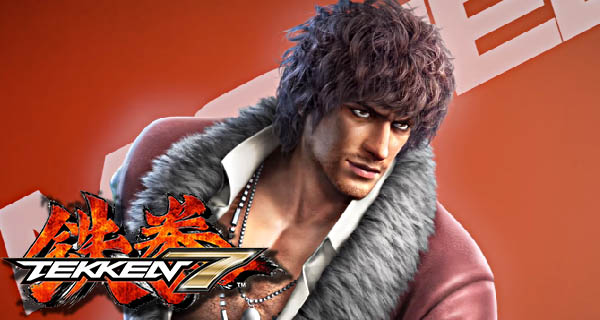 Bandai Namco has released a new trailer for the Tekken 7 lineup. The video reveals Miguel Caballero Rojo as one of the playable characters in Tekken 7. 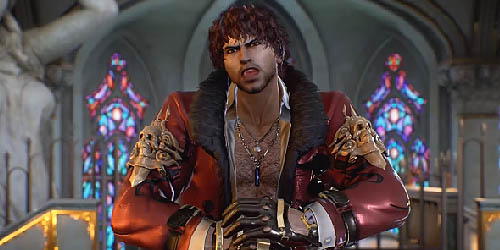 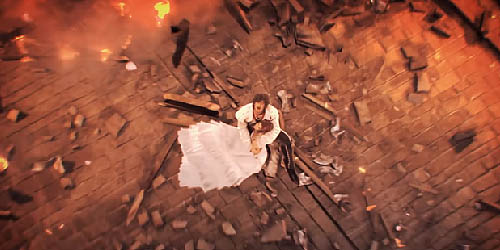 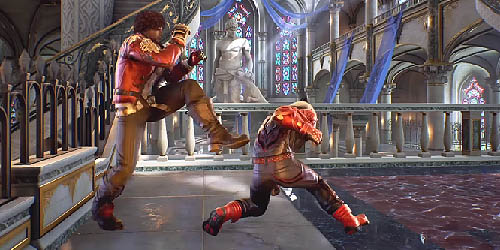 Miguel is described as an “undisciplined Spaniard with a very intense passion for fighting”. He is a fairly new character, being introduced only on Tekken 6. Still hellbent on getting revenge for his sister’s death, he is back in Tekken 7. It was his sister’s wedding day when the conglomerate Mishima Zaibatsu held an airstrike in the location of the wedding. So, Miguel is blaming Jin Kazama for what happened.

Miguel is quite hard to miss because of his “manly-man” appearance. Dark curly hair with tanned and toned muscles as well as a chest-baring shirt.

Watch Miguel Caballero Rojo’s announcement trailer below: Expect this ‘rebellious Spaniard’ and so many more in Tekken 7. Are you a die-hard Tekken fan? What are your thoughts about the upcoming Tekken 7? Share it with us in the comments below.