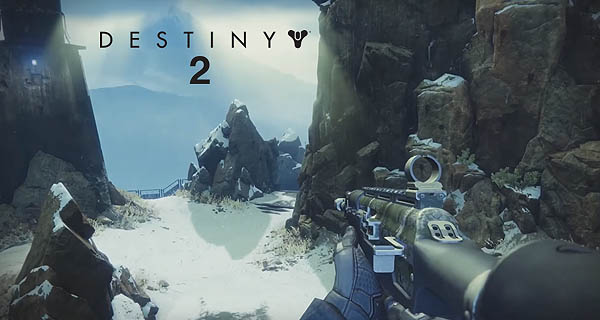 Bungie’s new Destiny 2 video gives players a quick tour of the Vostok Crucible map. For those who played Destiny, this map looks very familiar because it originally came from that game. Players would remember this map in the Trials of Osiris mode in Felwinter Peak.

The devs did confirm that Vostok is the only map that is returning from the original game. The map’s size is bigger than that of Endless Vale. This is the site for Control in the Destiny 2 beta.

The Vostok Crucible map offers long range battles since there are two towers located on either side of the map. These two towers are ideal for sniping spots because it overlooks almost half of the map for each tower.

The Control point B is actually located right in the middle of the map. Other sniping stations are also available throughout the map, some are near the other control point where a Gondola Station is located.

Get a quick tour in the new Crucible map Vostok in the video below:

In other news, the Destiny 2 console beta is kicking off on 21 July (Friday). You can check out all the dates, time and information HERE.

Destiny 2 launches on 6 September for PlayStation 4 and Xbox One and in a future date for PC. 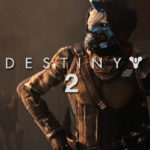 Destiny 2 Story Content Is Talked About By Devs In New Video The Destiny 2 ‘s story content is huge! Get to know how big it is here!