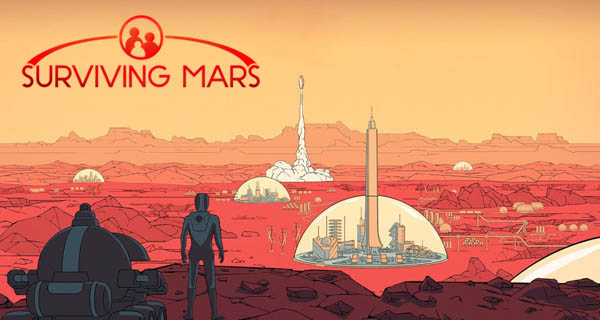 Paradox Interactive’s Surviving Mars copies have been sold at an earlier time. This newest sci-fi city building game is supposed to launch on 15 March however some players were already able to get their hands on Xbox One and PlayStation 4 copies.

The said copies were supposedly bought at a GameStop located in California and Pennsylvania. Some Redditors did post about them getting the game at an earlier date.

Actually, GameStop is not the only store selling the game at an earlier time. There were also reports that a Germany-based store at a Swiss location called Media Markt also has the game available for purchase right now. 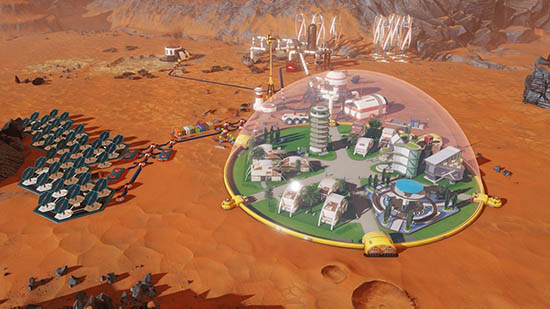 You might think that those who were able to purchase at an earlier date are not able to load the game up until the official launch date, however, they can actually install and play the full game immediately.

No statements were given by GameStop and Paradox Interactive about the issue is available right now.

Surviving Mars is available for PC, PlayStation 4 and Xbox One platforms. 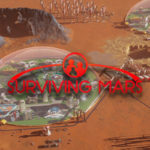 Watch the new trailer of Surviving Mars! It is all about the game celebrating their pre-order launch!