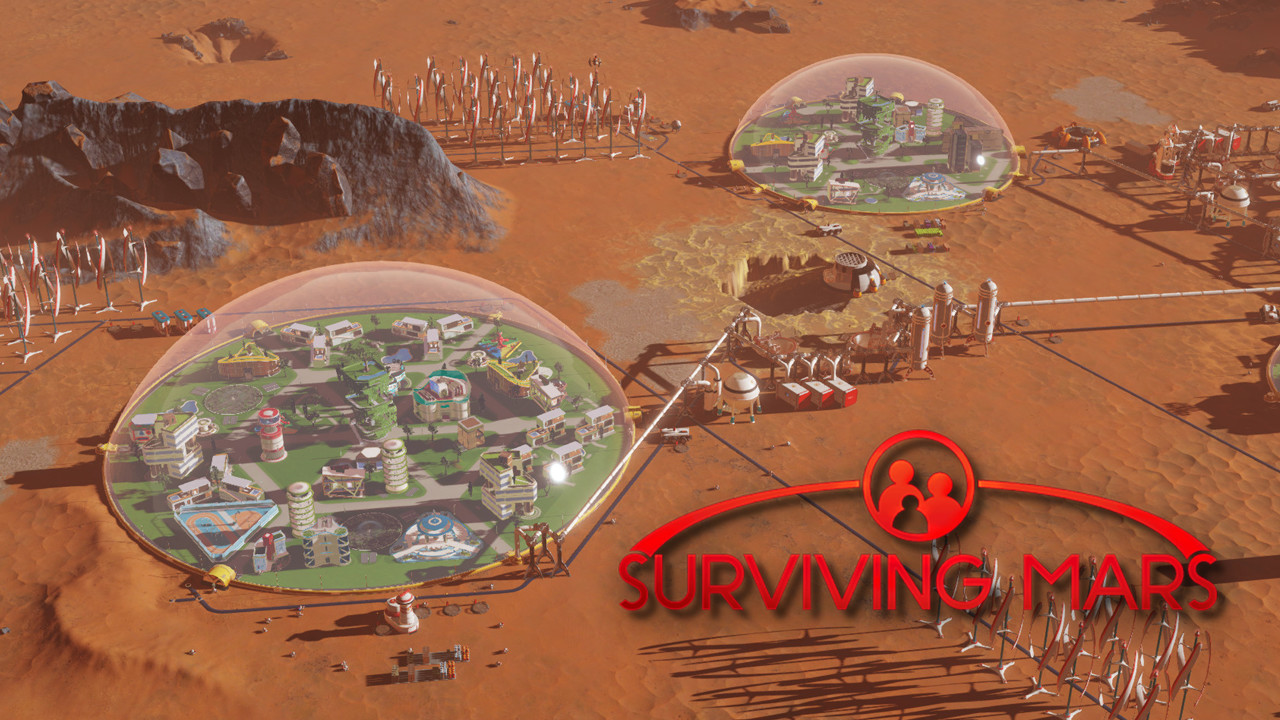 Paradox Interactive has opened pre-orders for their upcoming sci-fi settlement builder, Surviving Mars. To celebrate the milestone, the publisher has also released a new trailer entitled “Life on Mars”.

For those who haven’t heard of the game yet, it plays a lot like traditional city management games like SimCity and Cities: Skylines. As the title suggests however, you’ll be taking charge of building, expanding and ensuring the survival of a colony on Mars. Although you’ll have your hands full with construction, research, resource management, agriculture and a whole lot more, your top priority will always be keeping your colonists alive. That’s something easier said than done on an unfamiliar world.

To give you a peek at how it plays, here’s the game’s pre-order trailer:

Surviving Mars is set to launch on 15 March and will be available for PC, Mac and Linux, and also on Xbox One and PS4.

This game looks very promising and it’s not that expensive. Maybe i will check it out.