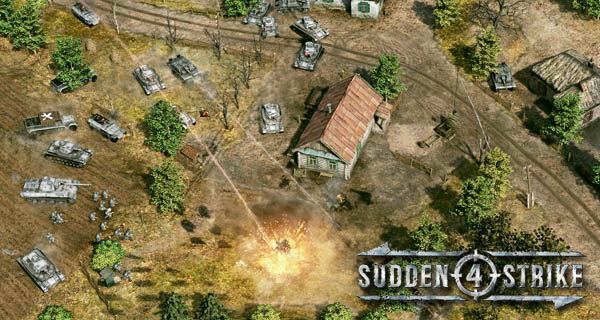 Kite Games and Kalypso Media Digital’s Sudden Strike 4 get its ESRB rating. The game is rated as “T” for Teen since it contains Blood, Language, Mild Sexual Themes, and Violence.

Sudden Strike 4 is a real-time strategy game set in the era of World War II. There are three extensive campaigns to choose from. Player gets to select between the Allied, German, or Soviet troops. Different commanders are also available from Bernard Montgomery to George Patton, do take note this is actually a first for the Sudden Strike series.

The game’s Rating Summary read as:

This is a real-time strategy game in which players command Allied and Axis troops through combat missions during World War II. From an overhead an overhead perspective, players deploy armed units and armored vehicles around battlefields to complete missions and eliminate enemy forces. Battle sequences include realistic gunfire, large explosions, and cries of pain. Blood is occasionally depicted when soldiers are shot, sometimes staining the battlefield. The text/ dialogue briefly references sexual material (e.g.”…[E]very visit to the brothel brings with it a rather painful shot from the doctor”). The word sh*t appears in text. 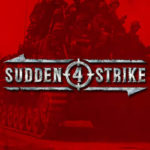 Linux support is confirmed by Kalypso Media’s Sudden Strike 4. This latest tactical game from Kalypso Media will have its players go on three extensive campaigns that are set in the era of World War II.