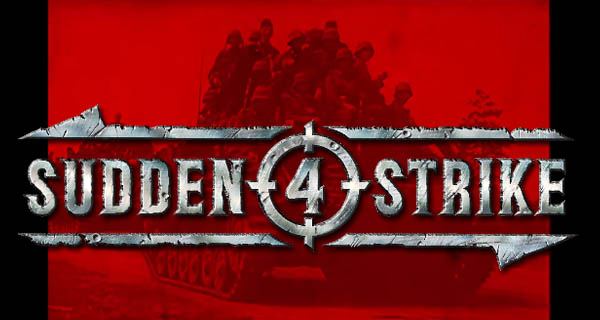 Kalypso Media’s Sudden Strike 4 Linux support is confirmed. This latest tactical game from Kalypso Media will have its players go on three extensive campaigns that are set in the era of World War II.

Not many games are Linux supported, however, “Kalypso Media sure are becoming Linux friendly aren’t they!” said in the GamingOnLinux site. 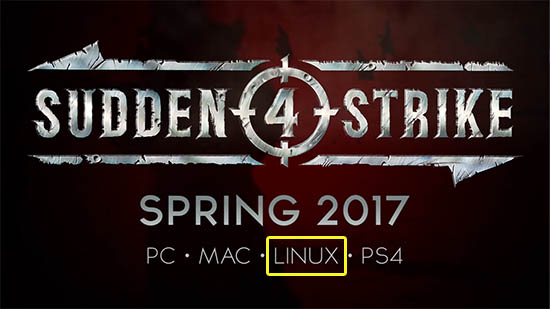 Sudden Strike 4 is the fourth of this RTS series. It will bring you to the historical era of World War II.

If you haven’t seen it yet, here’s the Sudden Strike 4 gameplay trailer:

Sudden Strike 4 is announced to come out on Spring of 2017 available for PC, Mac, Linux, and PlayStation 4.