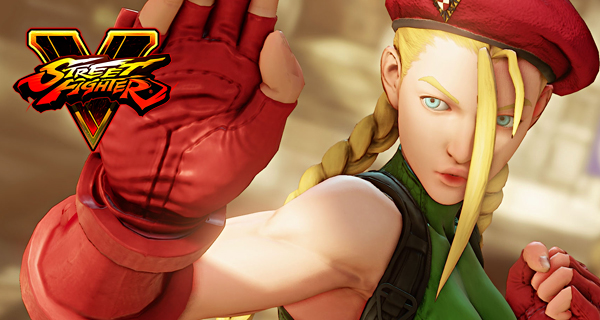 The Street Fighter 5 DLC for March is so much packed! The best thing about this is that it will be available next week. One thing that won’t be available in the update though is the Zenny functionality. This functionality is when you are able to use real money for purchases, like buying DLC characters instead of using Fight Money. “ We have taken a long hard look at this part of the store, and after much review, have decided it is not ready to launch just yet. As Zenny is purchased with real money, we wanted to be extra careful and make sure it’s fully tested and optimized before launching it. There is currently no ETA on the Zenny store and we will release it as soon as it’s ready.” As said in Capcom’s official blog post. So to make up for this, for those who would want to purchase certain DLC characters that don’t have the Season Pass or enough Fight Money will be able to get the characters as a trial period until the Zenny functionality is up.

Here is the list of updates that will be available next week: