The wait is finally over as Street Fighter 5 is due to be out next week. Before the actual official launch, the people at Capcom has given us another wonderful announcement. This was taken from a special pre-launch event in Japan and it talked about the character story mode costumes as well as the other modes available in the game.

Here are some sample images for you: 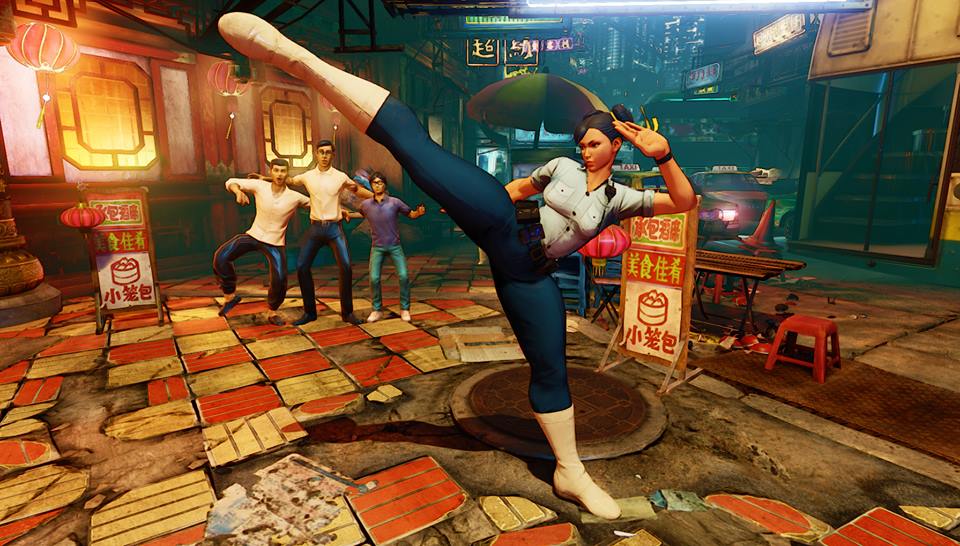 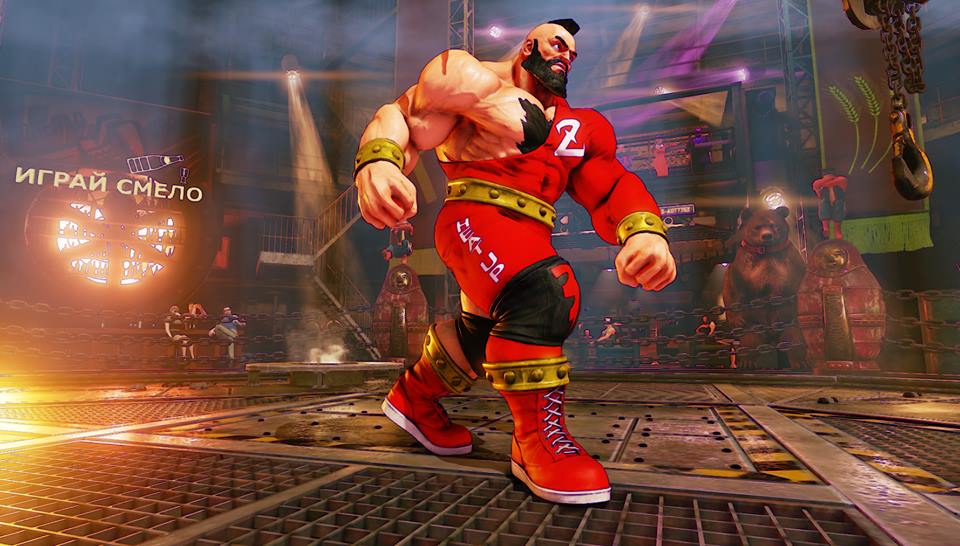 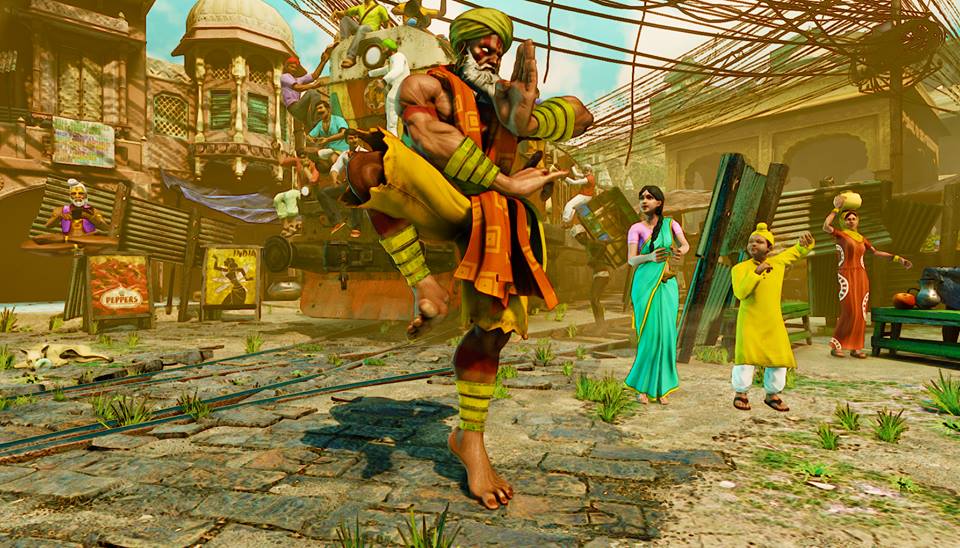 Completing the characters’ story mode will enable you to unlock a story mode costume which you can purchase in the in-game store.

Two additional modes, which are the Survival Mode and the Challenge Mode were also explained.

Survival Mode – In this mode you are set to face the CPU with your health and EX gauges getting carried over to the next match. For every win, you gain points which you can use to purchase power ups. You have to be careful taking this on, though, as it affects your over-all score. Getting through higher levels rewards you with additional colors for your outfits as well as in-game titles. 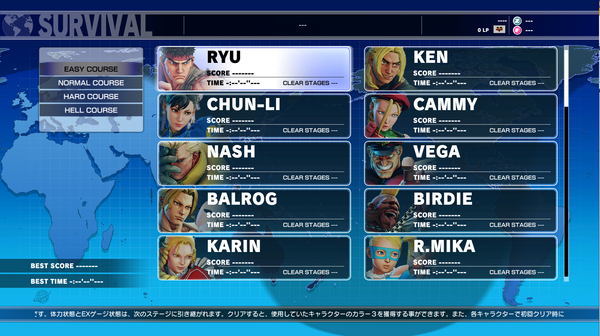 Challenge Mode – This mode will have four categories which will also have some sub-modes. Here they are:

Other important stuff you need to know:

-Online battle lobbies supports 2 players upon launch and 8 player lobbies, as well as a spectator mode, will be patched in the future.

-PS3 Fight Sticks can be used for Street Fighter 5 upon official launch.

-Alex will be available to all players by March 2016.

Also check out the schedule for the DLC release dates. Something new will happen each month up until the month of September, cool huh? 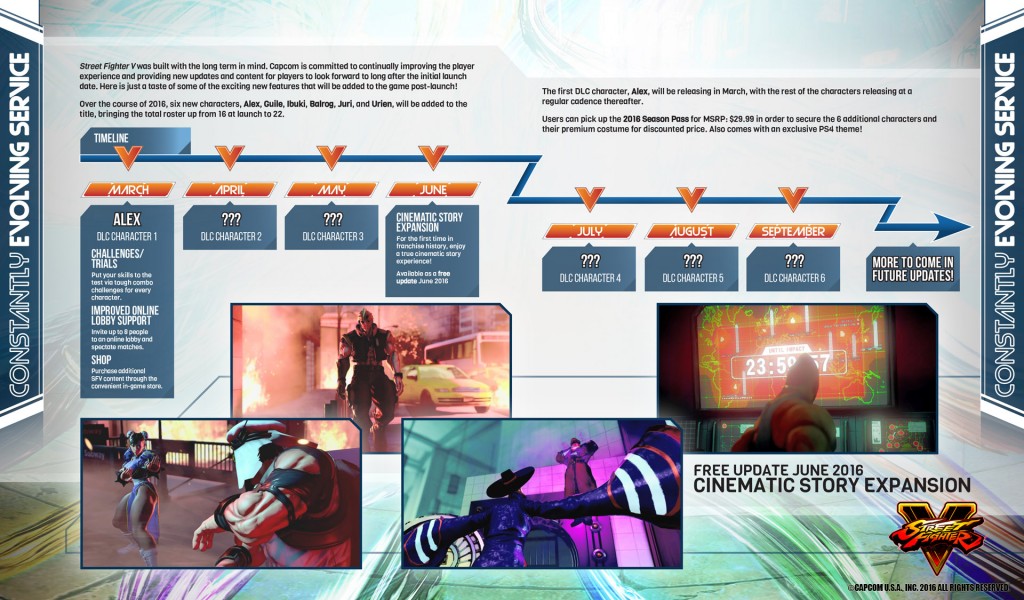