Steel Division Normandy 44 Behind the Scenes: A Look at the Past 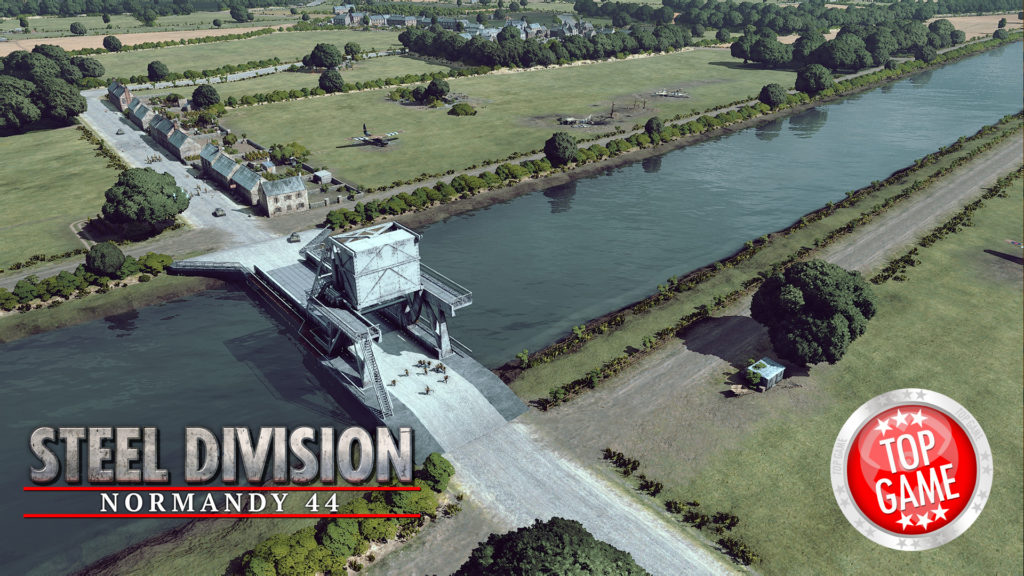 Eugen Systems and Paradox Interactive have released a new video which shows Steel Division Normandy 44 behind the scenes footage. The video shows Creative Director Alexis Le Dressay and his team as they narrate how they came up with some of the elements of the game.

One thing that Paradox and Eugen have been constantly highlighting is how historically accurate the game is. For one, the maps were based from aerial photos taken by the Royal Air Force and the US Air Force back in 1944. From there, they built their levels one by one, making sure they are as close to the original as possible. The team also made sure that players will experience how each unit and division during that time use their equipment, with some having more prestigious equipment and weapons than others.

You can check these all out in the Steel Division Normandy 44 behind the scenes video below:

Steel Division Normandy 44 will be released on 23 May 2017. You can pre-order the game now, and you’ll get access to its multiplayer beta. 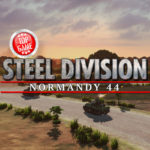 awesome game i pay it before one week , nice game from world war II