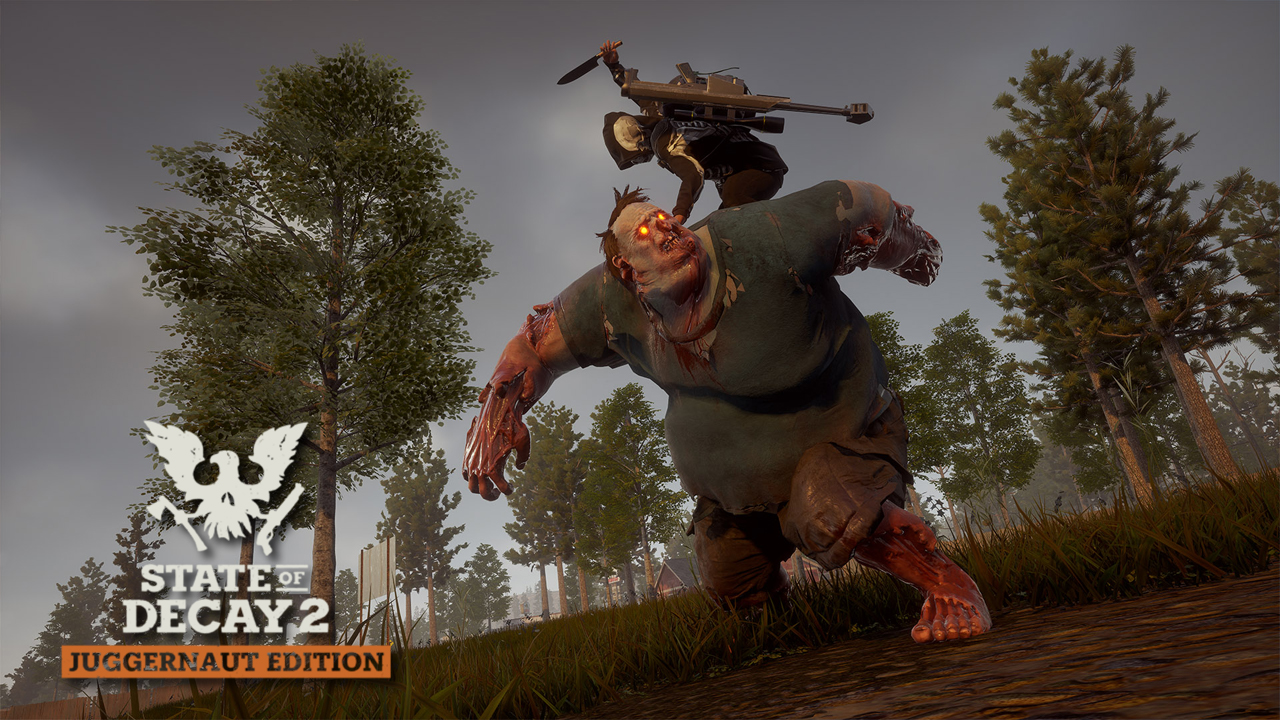 Despite its many problems at launch, State of Decay 2 drew in tons of players. Microsoft even revealed that the game’s player base reached 5 million around August of last year. Now, developer Undead Labs has unveiled what’s next for the zombie survival game.

Apparently, the studio has been working on a big free update called the Juggernaut Edition. The update will bring with it a new open-world map, a new heavy melee weapon category with mechanics that reward skill and timing, a slew of visual and audio enhancements, twice the music of the current version, and a ton of fixes and other improvements.

You can check out the gameplay trailer for State of Decay 2 Juggernaut Edition below:

Juggernaut Edition will also grant access to all released add-ons — the Independence Pack, Daybreak Pack, and the Heartland expansion — to those who have not purchased them yet, including those playing via the Xbox Game Pass. Those who did shell out money for these add-ons will get “exclusive gifts” so they don’t feel cheated.

State of Decay 2 Juggernaut Edition will launch, aptly I might add, on Friday the 13th of March. The game will also make its Steam debut on the same day.