State of Decay 2 is Coming to Steam 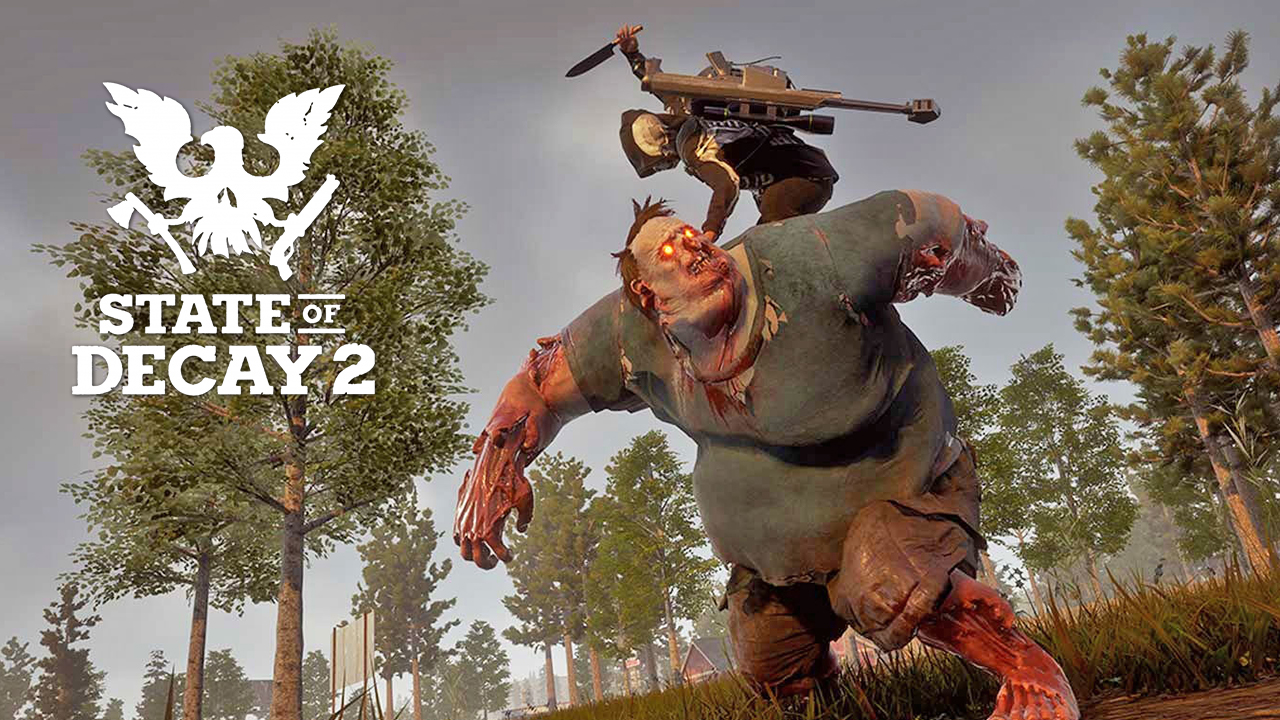 Undead Labs has announced that the Microsoft Store exclusive State of Decay 2 is coming to Steam next year. The studio said in the announcement that bringing the game to Steam is one of the biggest requests they keep getting from the community.

While the game launched to a rocky start, consistent updates and fixes have allowed the developers to bring the game almost to where they want it to be. What’s even better is, the game comes with Xbox Live crossplay functionality even on Steam, allowing players on Steam, Windows 10 and Xbox One to play with each other.

The Steam page for the game is now up so you can add it to your wishlist here. The page listed a release date of 1 April 2022 initially but has since been corrected to Early 2020.

Undead Labs will be holding a livestream over its Mixer, YouTube and Twitch channels to reveal more details. Make sure to tune in on November 25th 11 PM UK or November 26th 12 AM Central Europe to learn more.