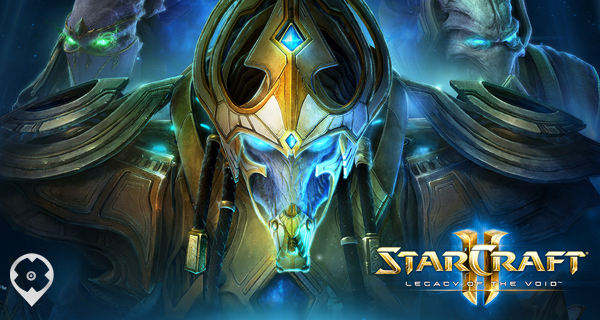 StarCraft 2 Legacy of the Void, the third installment in the StarCraft trilogy, is one of the hottest games ever released this month. In just 24 hours after it was officially released last November 10th, the game which followed StarCraft 2 Heart of the Swarm and StarCraft 2 Wings of Liberty reportedly sold a whopping million copies! A tweet from the official StarCraft Twitter account confirms this report:

Thanks for making the launch of #LotV a success! We’ll see you in the Koprulu Sector, Commanders! pic.twitter.com/mqye4JEOdp

Avid fans of the game are also raving with StarCraft 2 Legacy of the Void, praising its Campaign Mode.

@StarCraft Just finished the campaign last night and it was freaking amazing. Next: Multiplayer and some co-op. Thanks #Blizzard #StarCraft — Drew Art (@TheOnederer) November 13, 2015

Missing out on this awesome StarCraft 2 experience? Well, you can easily grab this game at the best price yet with our price comparison service! StarCraft 2 Legacy of the Void is available for digital download via Battle.Net.

i like this site , new games every day and best price