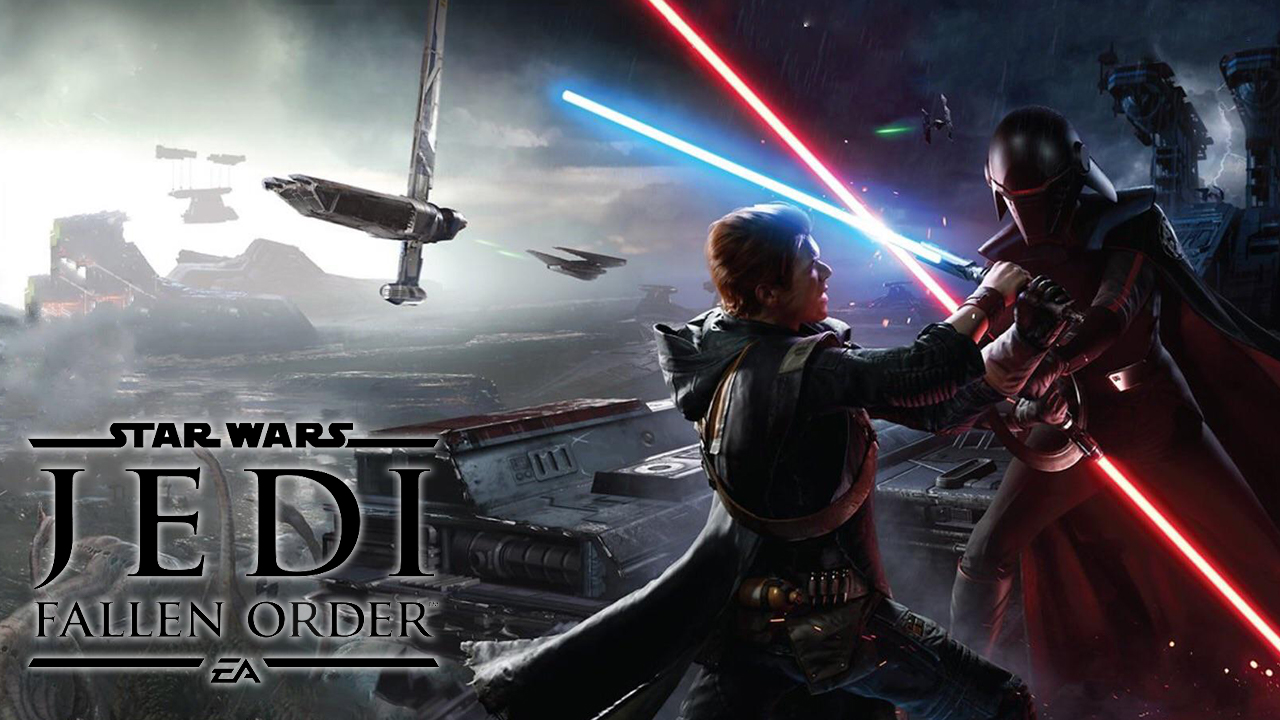 Good news, brothers and sisters in the force! Respawn Entertainment has recently announced that Star Wars Jedi Fallen Order has gone gold. This means that the game is now going into mass production just in time for its release next month.

It’s been several years since we’ve had a worthwhile Star Wars video game, with many blaming EA for the drought. With Respawn at the helm this time, however, many are hopeful. Respawn is, of course, the brains behind the Titanfall series and its very popular battle royale spin-off, Apex Legends. The fact that EA has said that the game will be a singleplayer experience without microtransactions (save for a very optional time saver) also has fans of the franchise very excited.

We are proud to announce that #JediFallenOrder has gone gold! We can’t wait for you to embark on this adventure across the Galaxy with us on 11/15.

In case you haven’t been in the loop, Jedi Fallen Order focuses on the aftermath of Order 66. Padawan Cal Kestis has been in hiding until an accident forces him to reveal his powers. Now, the Empire has sent an assassin to take him, and other surviving Jedi, out for good.

Fans of Metroidvania games will be glad to know that Respawn took inspiration from Metroid Prime for its level designs. Many media outlets have also compared the game with Dark Souls for its difficulty and Bloodborne for its XP recovery system. Those who were able to preview the game also firmly believe it has the makings of a worthy successor to the Jedi Knight series.