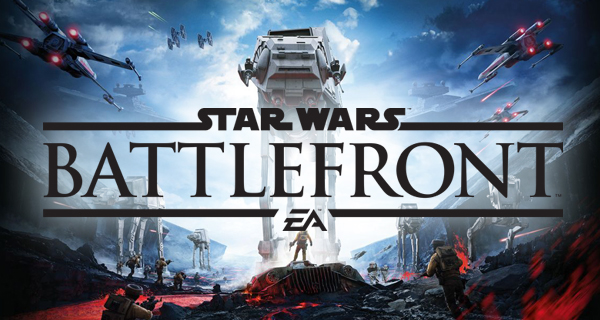 Great news await Star Wars fans as the Star Wars Battlefront March update is now available. This free update will be giving you access to a new Survival Mission which will add to the Rebel Depot on Tatooine. This will also lead survivors of Endor to the Walkers Assault, Supremacy, and Turning Point Modes.

But it does not stop there as there will be more major Star Wars Battlefront expansions to come. The following expansions may not be free but it will have a whole lot of content to add hours of gameplay. The next expansion announced is Outer Rim which features an “all new mode” with new maps, heroes and equipment. Outer Rim, however, still doesn’t have a release date.

There are three other expansions that we know about following Outer Rim. These are Bespin, which is to be expected around June to August, the next is Death Star, which we could probably expect by September to November, and the third one is still untitled and could be coming out in the early months of 2017.

The new Star Wars Battlefront March update is available for PC, Xbox One and PlayStation 4.

The game Star Wars Battlefront is already available for PC | Xbox One | PlayStation 4.