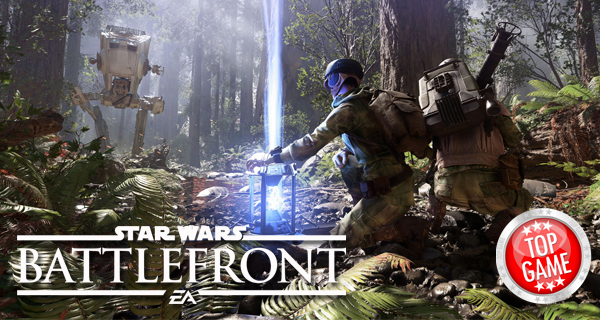 Having released its first expansion, Outer Rim, Star Wars Battlefront is set to get a new expansion pack, free content (depending on your selected platform), and special events, as teased by EA in their recent blog post in the game’s official website.

The new expansion pack, the second one to be released this year, will be called Star Wars Battlefront Bespin, and players who own the Season Pass can expect it to be released in June of this year. The expansion will take players to Cloud City, and will include four new maps for all of the game’s most popular modes. It will also add more blasters, Star Cards, a new game mode, and two new characters (Lando Calrissian and Dengar).

Free additions, which will be specific to a platform (PC, Xbox One, PS4), will also be coming in the next few months. These include new in-game events such as community missions, double score weekends, etc., new Hutt contracts, more new content, and activities which will be announced soon in celebration of Star Wars Day on May 4th.